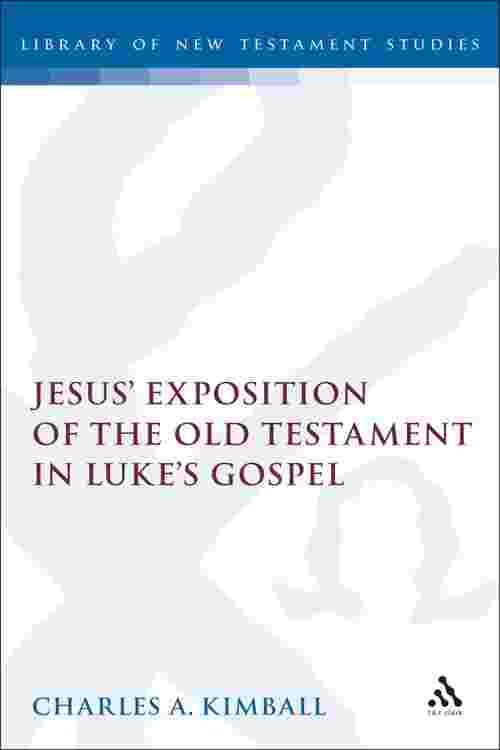 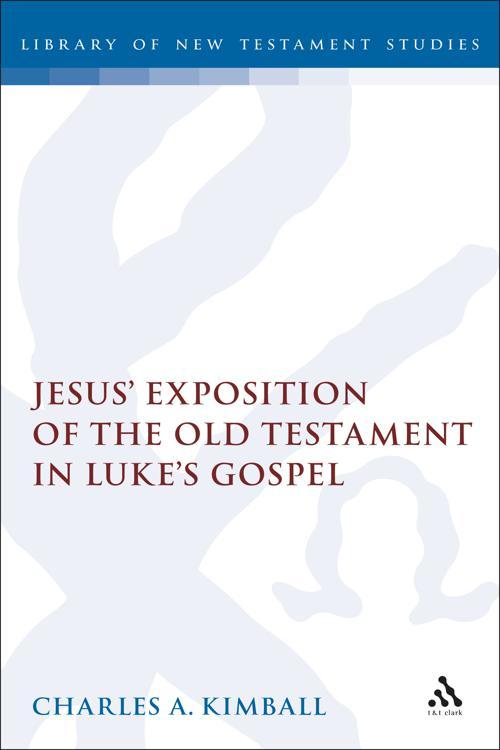 This work presents an inductive, exegetical analysis of Jesus' exegetical methods and expositions in Luke's Gospel in light of first-century Jewish exegetical methods via an examination of the eight Lukan pericopes in which Jesus expounds explicit Old Testament quotations. This study offers the following conclusions: In Luke's Gospel Jesus expounded Scripture as the basis for understanding his person and ministry, teaching his followers and inquirers, and debating his religious opponents. He employed many of the exegetical methods of ancient Judaism. Yet he frequently offered interpretations of Scripture that were radically different from other Jewish teachers because of his superior understanding of Scripture and his application of Scripture to himself. In turn, he influenced the early church's biblical expositions in considerable measure. Jesus expounded Scripture for Christological and doctrinal lessons. In his Christological expositions, he made an eschatological application of certain biblical texts to himself, claiming to be the fulfillment of Old testament messianic prophecies. In his doctrinal expositions, he corrected traditional Jewish interpretation, claiming a superior exegesis of Scripture. The Christological expositions employed pesher fulfillment motifs and several midrashic techiniques to show that the