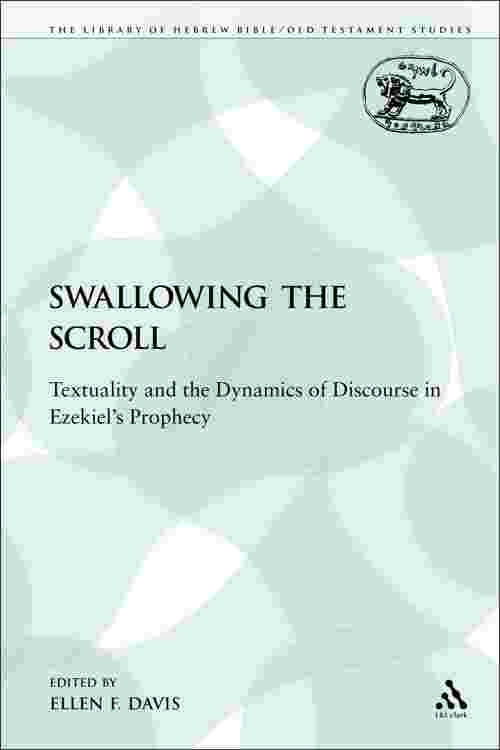 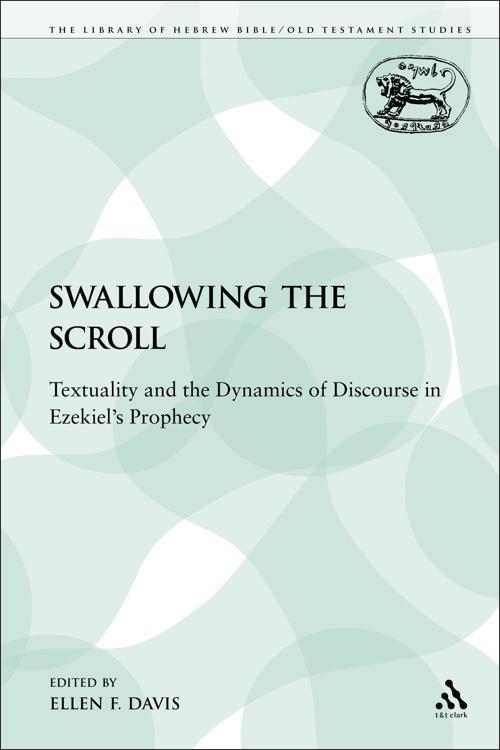 In this original study, Dr Davis argues that Ezekiel's place in the history of prophecy is overdue for reassessment. As against current views that Ezekiel represents the collapse of prophetism into priestly and scribal forms, she argues that something radically different in prophecy begins with Ezekiel. Ezekiel represents the creation of a new literary idiom for prophecy. He develops an archival speech form oriented less toward current events than to reshaping the tradition. He has taken a step backward from direct confrontation with an audience as the basic dynamic of communication, and has made the medium of prophecy not the person of the prophet but the text. Like the postexilic prophets, Ezekiel participated in the transformation of the social role of prophecy, and thereby saved himself from oblivion.