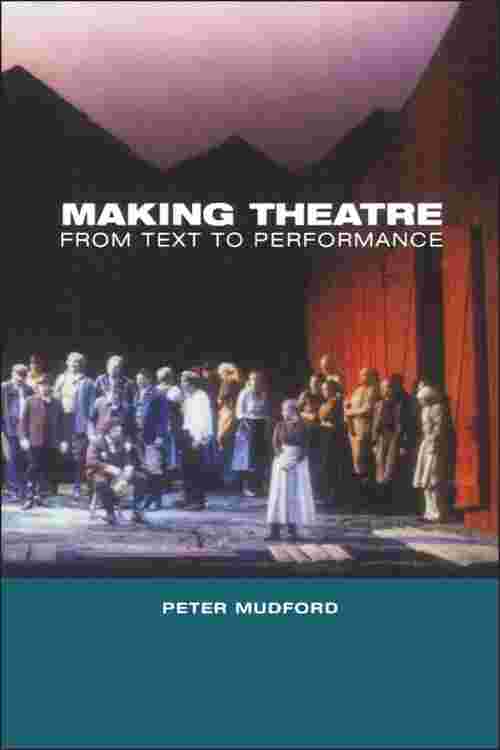 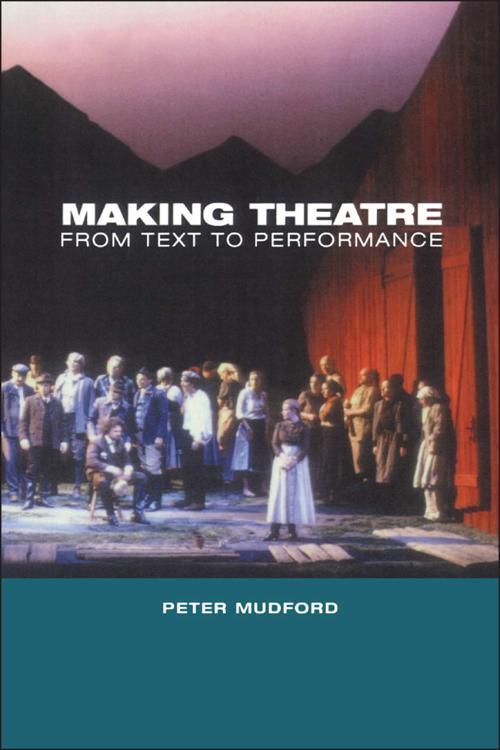 The reality of a play is in its performance. Making Theatre focuses on the processes by which performance is realized, analyzing three major areas: "Words" and the interpretation of text; "Vision" including scenery, costume and lighting; and "Music" which illustrates the importance of music in all stage action.The forms of theater covered include straight drama, the musical and opera. Taking productions well-known on both sides of the Atlantic, Peter Mudford examines plays by Shakespeare, Chekhov, Pirandello, Beckett, Pinter, Tennessee Williams, Arthur Miller and David Mamet; musicals by Rodgers and Hammerstein, Cole Porter and Stephen Sondheim; and operas by Verdi, Wagner and Berg.This account of what makes theater important and how it works will be invaluable to teachers and students of drama and performance, as well as all those interested in theater as art.