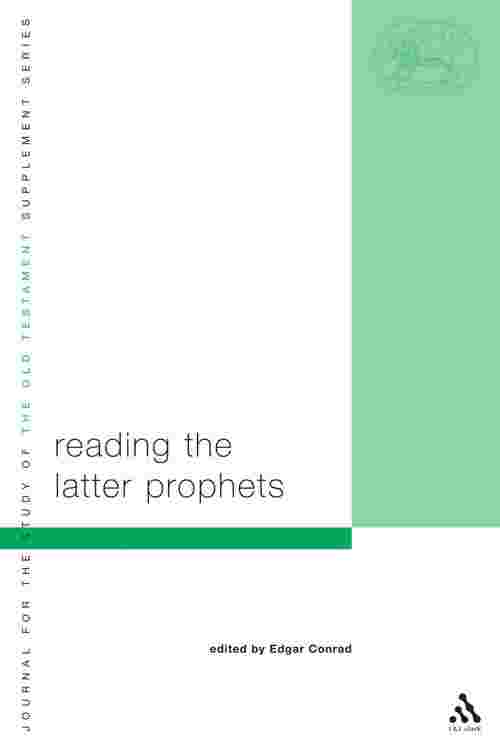 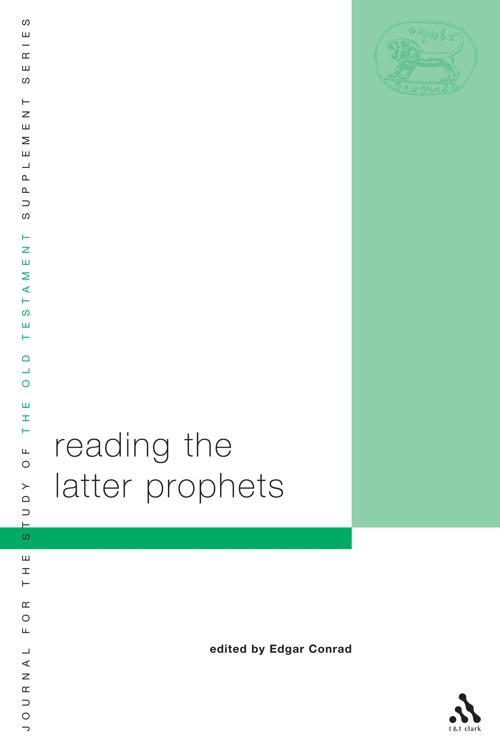 Edgar W. Conrad focuses on the prophetic books as composite collections and shows that (1) prophets are characters in the text, depicted as figures of the past whose words are significant for a later time; (2) reading and writing play a central role in the depiction of prophets; (3) prophetic books are presented as written words available to later generations through reading; (4) that read as a whole, the latter prophets depict the end of prophecy and the emergence of messengers of the Lord. Reading the Latter Prophets is an important contribution to the problems of both the formation and function of the prophetic literature.