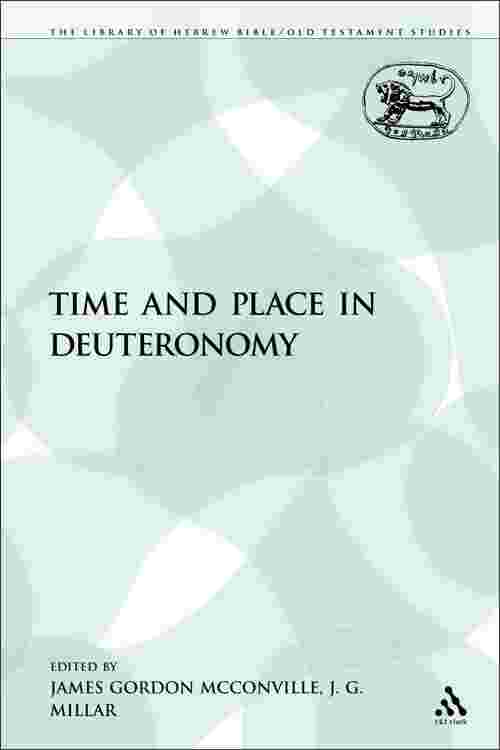 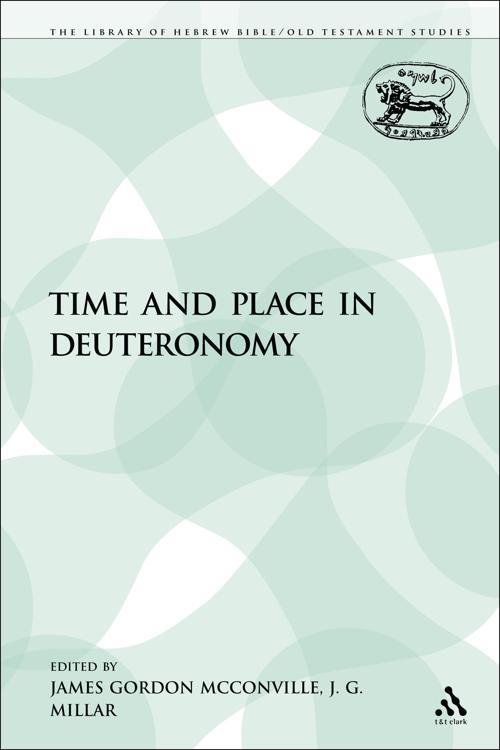 The book is a literary and theological study of the themes of time and place, which aims to set the so-called 'centralization-law' of Deut 12-26 in the broad context of the book. The authors show that time and place are pervasive themes of Deuteronomy, a crucial part of its articulation of its understanding of history, religion and ethics. The heart of the thesis is that the foundational encounter between God and Israel at Horeb is paradigmatic for all subsequent encounters. For this reason, no one time or place can have final or absolute significance. The thesis thus calls into question the received view that the altar-law of Deut 12-26 is a 'centralization-law' associated with Josiah's reform. The refusal to identify the 'place' is no mere device against anachronism, but a consistent element in Deuteronomy's theology of history. The Connection between Deuteronomy and Josiah's reform has long been an important tenet of Old Testament criticism. The debate about the interpretation of Deuteronomy, however, has never been finally settled. The present study looks in a new way at the so-called 'centralization-law' of Deuteronomy which has been the most important factor in the traditional critical view of the book. It sets the law in the context of a broadly based study of the theology of the book, and comes to conclusions which call the connection with Josiah's reform into question. A broadly based study of the themes of time and place in Deuteronomy, calling into question accepted ideas about the purpose and setting of the book.