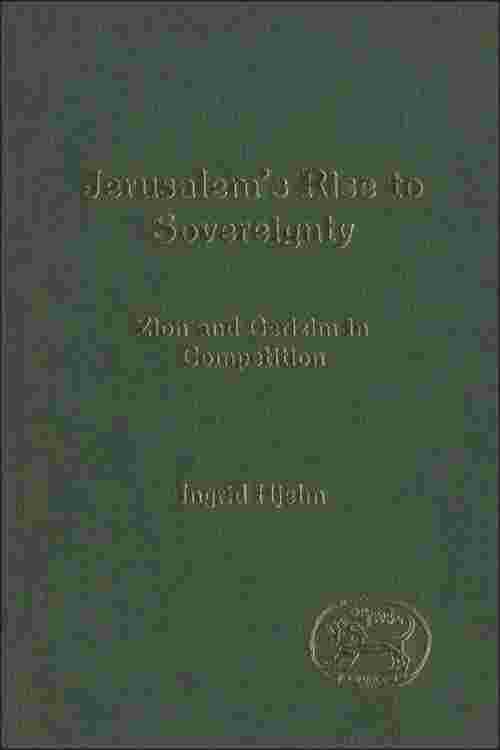 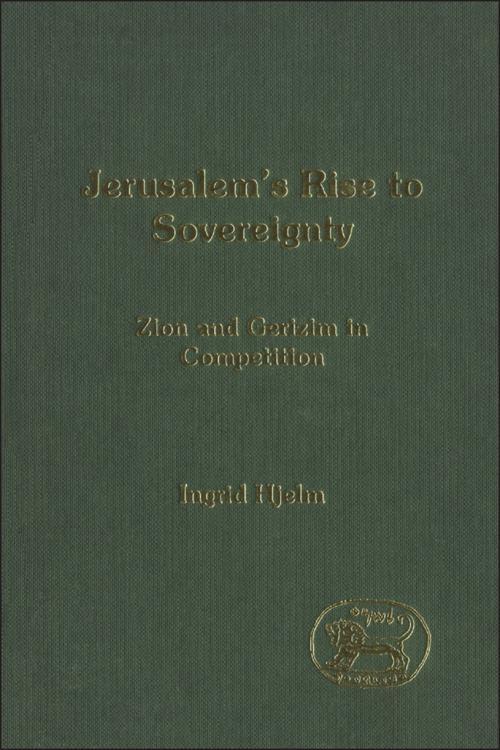 Ingrid Hjelm examines the composition of the Books of Kings, using the Hezekiah narratives in 2 Kings 18-20 as a focus. She argues that this narrative is taken from that of the book of Isaiah, with which it shares linguistic and thematic elements. In Kings, it is used with the specific purpose of breaking the compositional pattern of curse, which threatens to place Jerusalem on a par with Samaria. Jerusalem traditions are examined against theories of a late Yahwist author and the Pentateuch's origin within a Jerusalem cult. While the Pentateuch in its final form became a common work, acceptable to all groups because of its implied ambiguity, the Deuteronomistic History's favoring of David and Jerusalem holds a rejection of competitive groups as its implied argument.