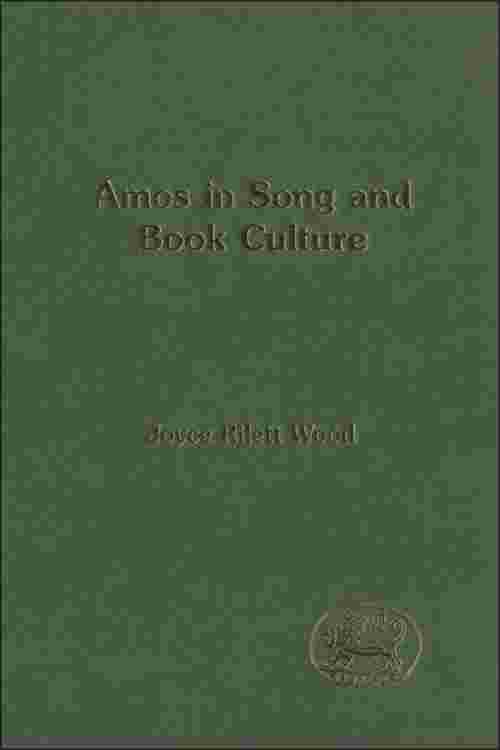 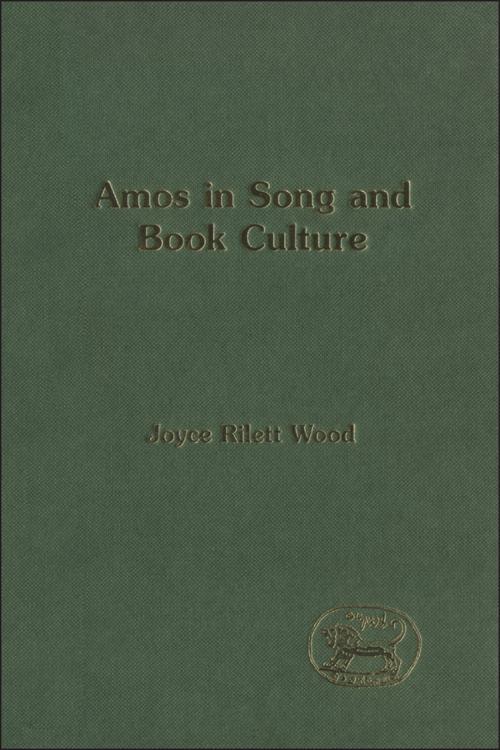 This study argues that the gist and movement of the prophecy in the book of Amos can be attributed to Amos himself, who composed a coherent cycle of poetry. His dire predictions came after the Fall of Samaria but before the Fall of Jerusalem. Writing a century later, the author of the book preserved but updated Amos' text by fitting it into a developing literary, historical and prophetic tradition. Amos is used as a test case to show that prophecy originated in the performing arts but was later transformed into history and biography. The original prophecy is a song Amos recited at symposia or festivals. The book's interest focusses on the performer and his times.