📖[PDF] Away from the Father's House by Carolyn S. Leeb | Perlego 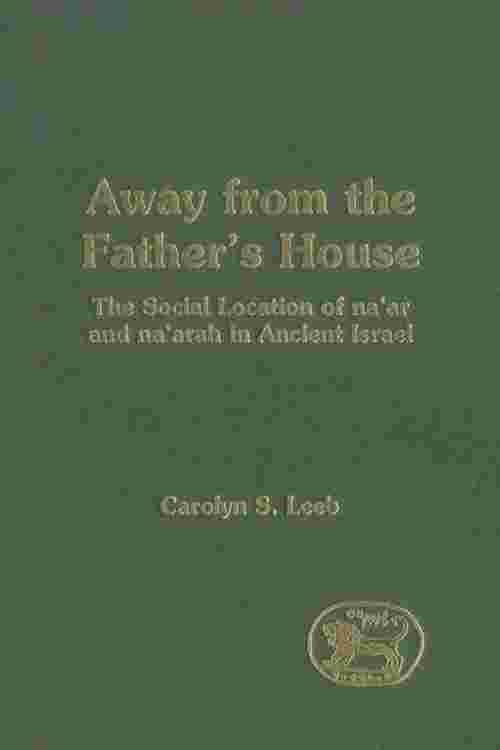 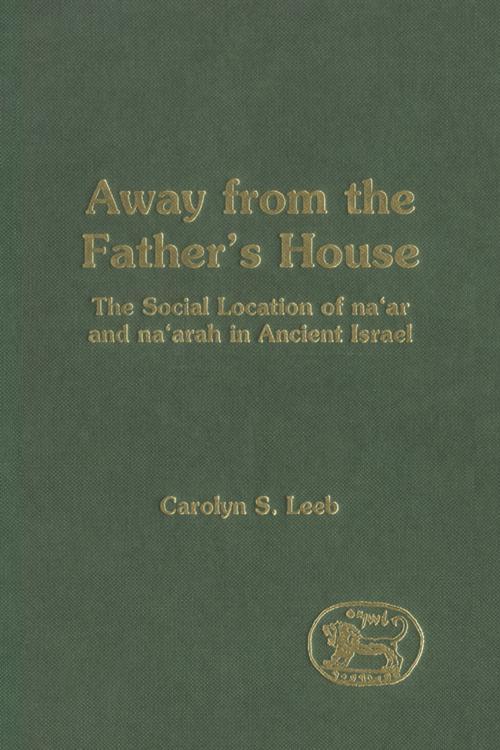 Building on the biblical narrative and on social world analysis, Leeb argues that the terms NA'AR and NA'ARAH refer to persons displaced from the father's house (BET 'AB), usually as a result of debt slavery. Hence, rather than working his father's land, and becoming in turn the head of his own household, the NA'AR, as a domestic or military servant, helps build the household of another. Less frequently, the weakness or absence of the father leads to the same, or a similar, predicament. Any woman venturing from her own household is also likely to acquire the status of a NA'ARAH. This is a novel and challenging study in ancient Israelite social structure.