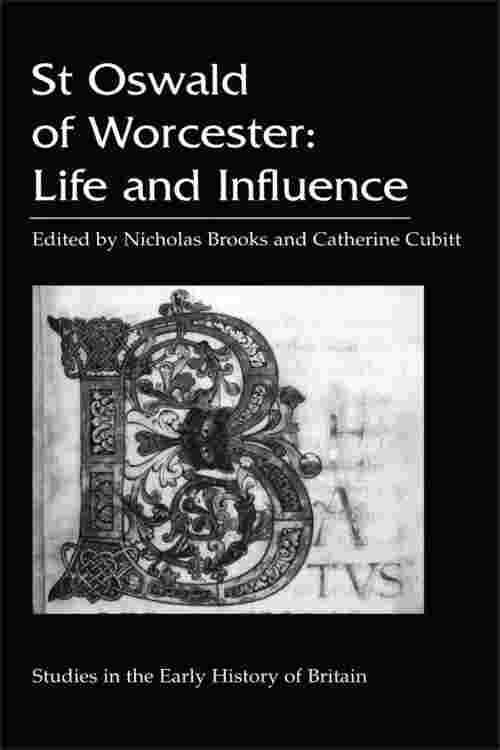 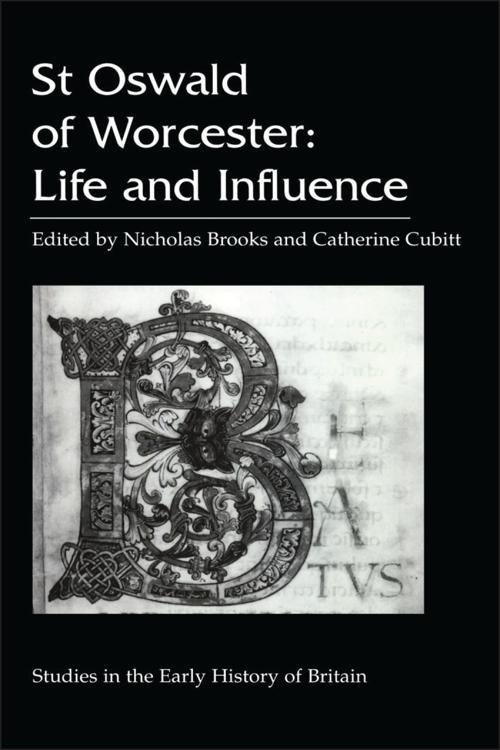 St Oswald was the youngest of the three great monastic reformers of tenth-century England, whose work transformed English religious, intellectual and political life. Certainly a more attractive and perhaps a more effective figure than either St Dunstan or St Ethelwold, Oswald's impact upon his cathedrals at Worcester and York and upon his West Midland and East Anglian monasteries was radical and lasting. In this volume, researchers throw light on St Oswald's background, career, influence and cult and on the society that he helped to shape. His cathedral at Worcester and his monastery at Ramsey were among the richest and best documented Anglo-Saxon churches. The volume provides a window onto the realities of tenth-century English politics, religion and economics in the light of contemporary continental developments.