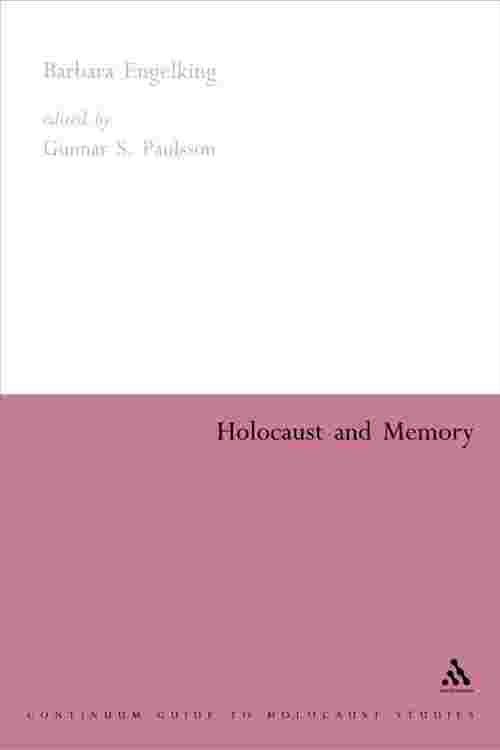 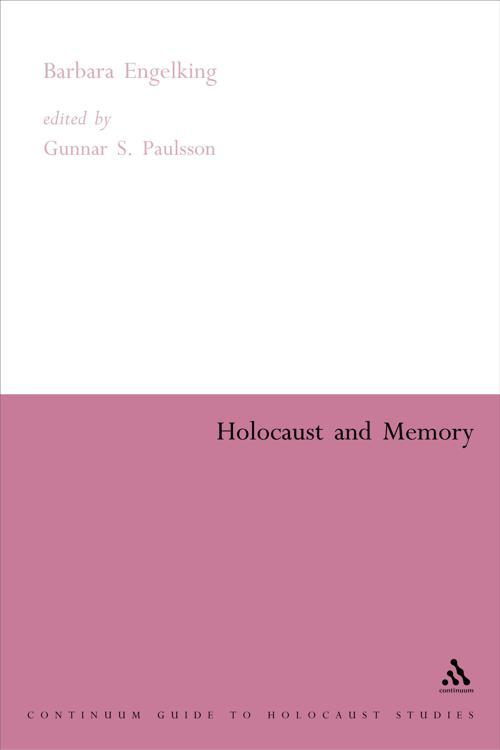 "The book is the product of a protracted, laborious and scrupulous research and draws on a most extensive and varied assembly of documents. But the archival evidence, factual accounts and even personal narratives would have remained remote, dry and cold if not for the author's remarkable gift of empathy. Barbara Engelking gives the witnesses of the Holocaust a voice which readers of this book will understand....Under her pen memories come alive again."--from the Foreword by Zygmunt BaumanOriginally published in Polish to great acclaim and based on interviews with survivors of the Holocaust in Poland, Holocaust and Memory provides a moving description of their life during the war and the sense they made of it. The book begins by looking at the differences between the wartime experiences of Jews and Poles in occupied Poland, both in terms of Nazi legislation and individual experiences. On the Aryan side of the ghetto wall, Jews could either be helped or blackmailed by Poles. The largest section of the book reconstructs everyday life in the ghetto. The psychological consequences of wartime experiences are explored, including interviews with survivors who stayed on in Poland after the war and were victims of anti-Semitism again in 1968. These discussions bring into question some of the accepted survivor stereotypes found in Holocaust literature. A final chapter looks at the legacy of the Holocaust, the problems of transmitting experience and of the place of the Holocaust in Polish history and culture.