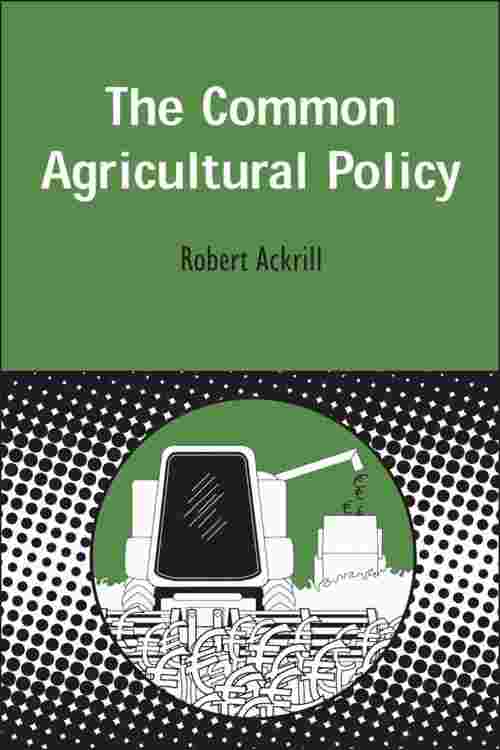 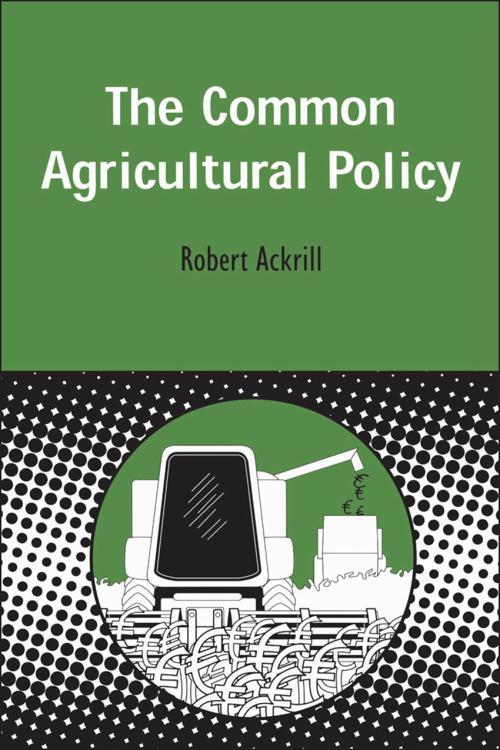 The CAP has traditionally been at the core of the European Communities and even now consumes half of the European Union's budget. This book emphasizes the long-term link between the CAP and the budget. It examines the aims of the Common Agricultural Policy as set out in the Treaty of Rome and discusses to what extent they have been achieved and whether they are relevant to the 21st century. The factors that have shaped the 1992 and 1999 CAP reforms are outlined, with the latter, in particular, demonstrating the budget's effect on CAP and CAP reforms. The internationalization of CAP with constraints being placed on it by the World Trade Organization is another important factor covered by the book. The 1999 reforms are measured against what may be allowed by the WTO and the demands of EU enlargement. This title is published in conjunction with UACES, the University Association for Contemporary European Studies. UACES web site can be found at www.uaces.org