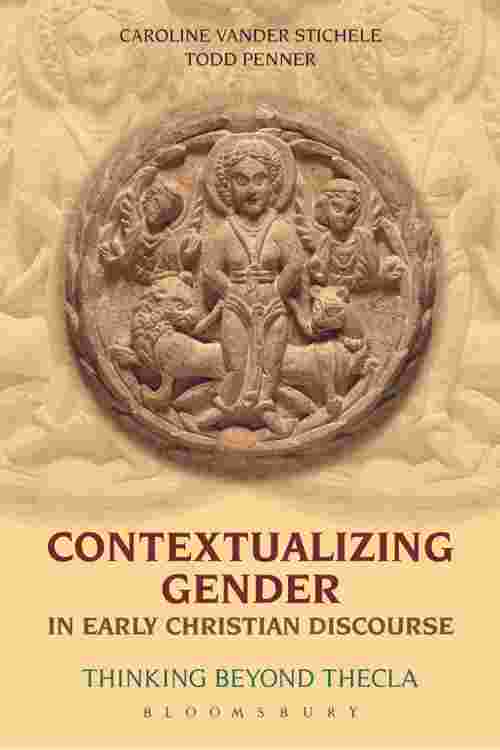 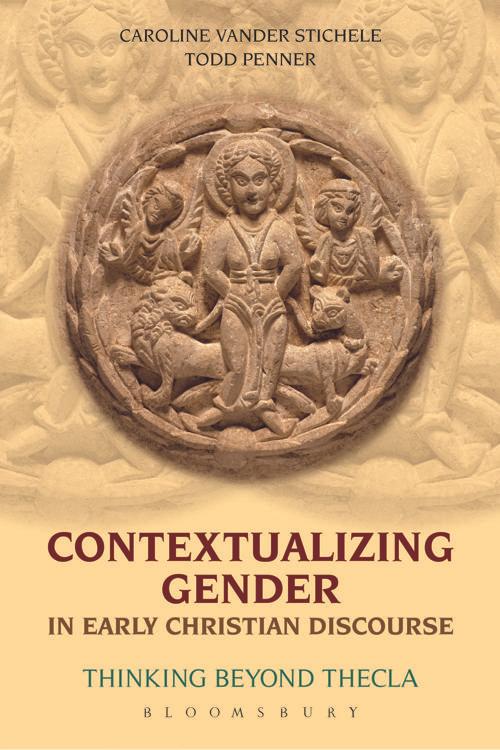 In this book, Vander Stichele and Penner introduce their own gender-critical approach to the New Testament and other early Christian writings. Building on feminist and post-colonial insights, they explore the importance of gender in both text and context and discuss the diverse issues involved in interpretation as they relate to gender, sex, and sexuality. The authors also set out their methodology and highlight the various hermeneutical issues involved, such as the complexity of gendered and sexed identities in antiquity and the gap that exists between modern and ancient conceptions thereof. They further illustrate their gender-critical approach with concrete examples from the Acts of the Apostles, the letters of Paul, and the Acts of Paul and Thecla, in order to demonstrate how a gender-critical approach works in practice. As such, this book is unique in terms of its range as well as in the explicit methodological focus that is fostered throughout.