📖[PDF] From Death to Life by Randall D. Chesnutt | Perlego 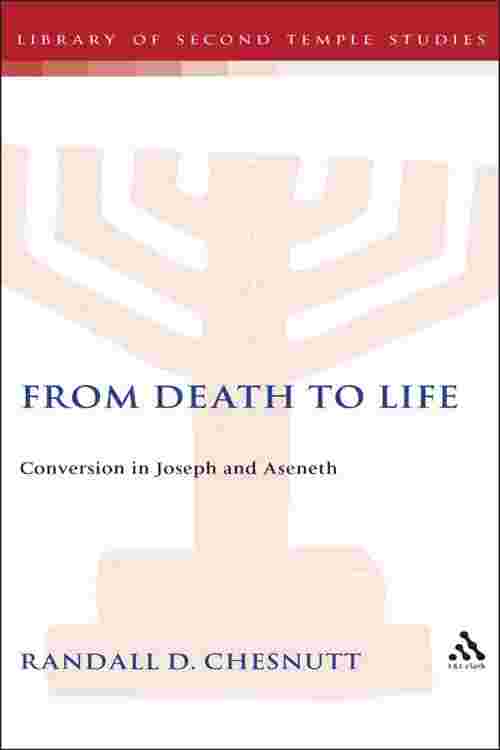 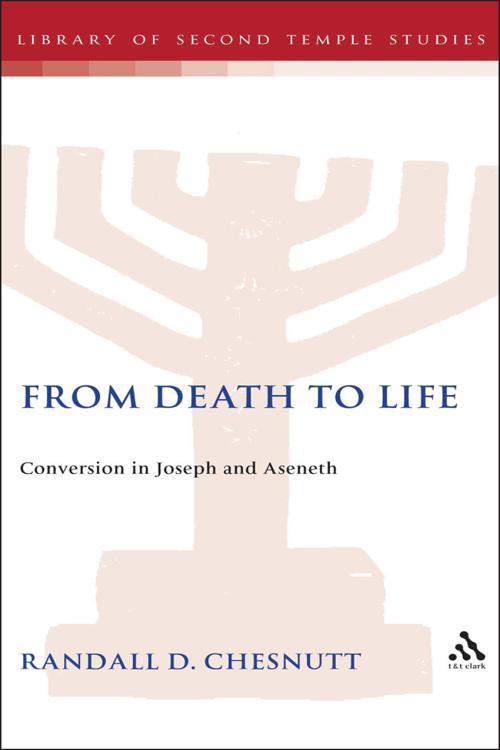 This monograph, the first in English on any aspect of Joseph and Aseneth, examines Aseneth's conversion as narrated in this important but neglected apocryphal Jewish romance. An extensive history of research on Joseph and Aseneth and an analysis of key issues such as text, original language, character, provenance, date, and genre, precede and inform the study of conversion. The story of Aseneth's conversion has too often been understood on the basis of premature and superficial comparisons with other paradigms of conversion and initiation in the Hellenistic world. As a corrective, Chesnutt assigns priority to descriptive over comparative analysis. He draws comparisons and contrasts with other models of conversion and initiation only after he has carefully examined Aseneth's conversion in its own right within the literary context of Joseph and Aseneth and the social context which the document itself reflects. The attention not only to conversion but also to much broader social and religious dimensions of Judaism in antiquity makes this book important for specialists in Christian origins, Greco-Roman religions, women's studies, and patristics, as well as the history of Judaism