📖[PDF] Justification: A Guide for the Perplexed by Alan J. Spence | Perlego 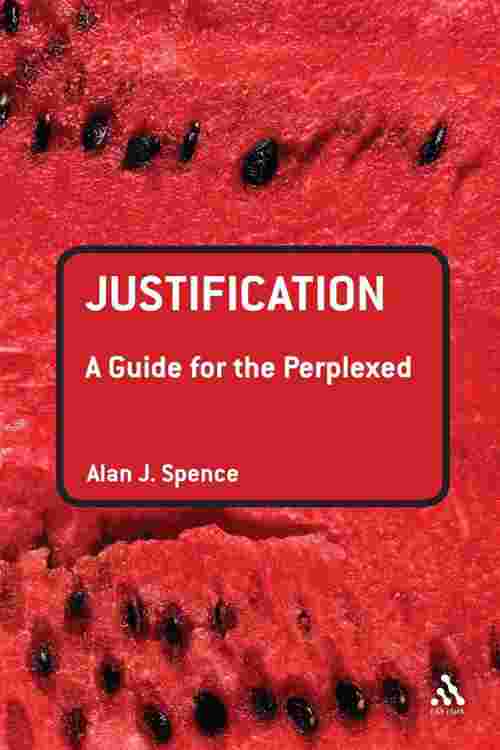 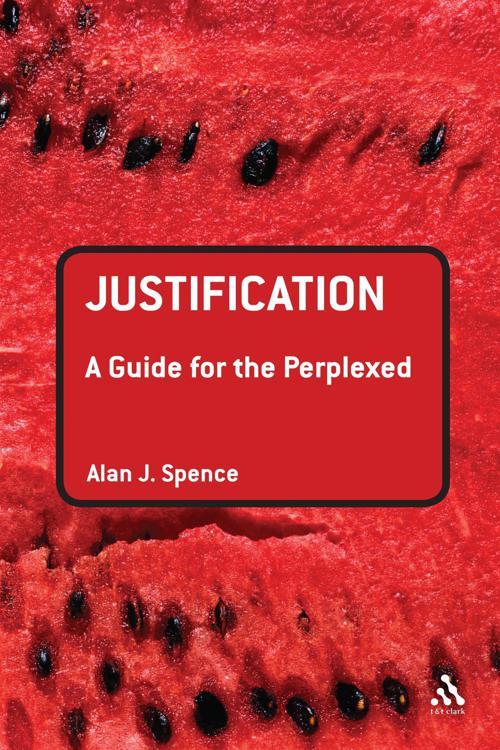 This title provides an upper-level introduction to the doctrine of justification which triggered the Reformation and is still high up on the agenda in Ecumenical dialogue. The core of the book is an historical survey of the doctrine of justification as it has developed within the Western church - a somewhat simplified version of McGrath's Justitia Dei, but with a more outspoken assessment of the various moves that are taken at various stages in the discussion. Attention will is paid to the context or prevailing world view in which such a doctrine is deemed significant. Although the focus is on a number of principal theologians there are some reference to their peers or followers. Only at the end the Pauline texts are examined. The conclusion considers what part a doctrine of justification can have within a modern worldview in which the concept of divine judgement has generally been marginalised. Continuum's Guides for the Perplexed are clear, concise and accessible introductions to thinkers, writers and subjects that students and readers can find especially challenging - or indeed downright bewildering. Concentrating specifically on what it is that makes the subject difficult to grasp, these books explain and explore key themes and ideas, guiding the reader towards a thorough understanding of demanding material.