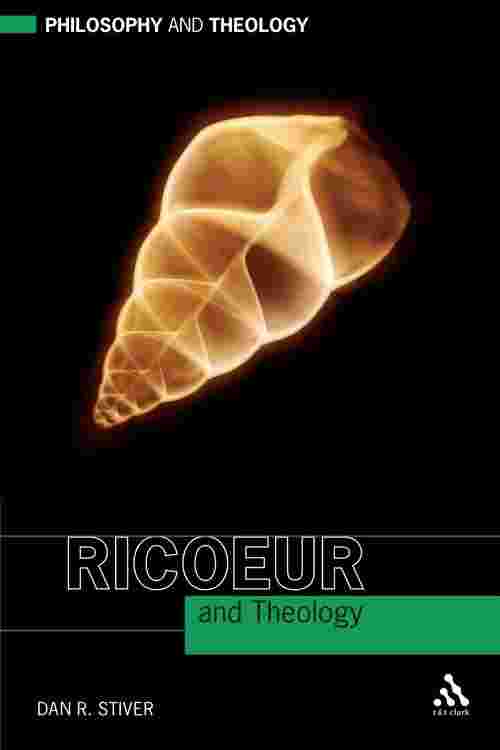 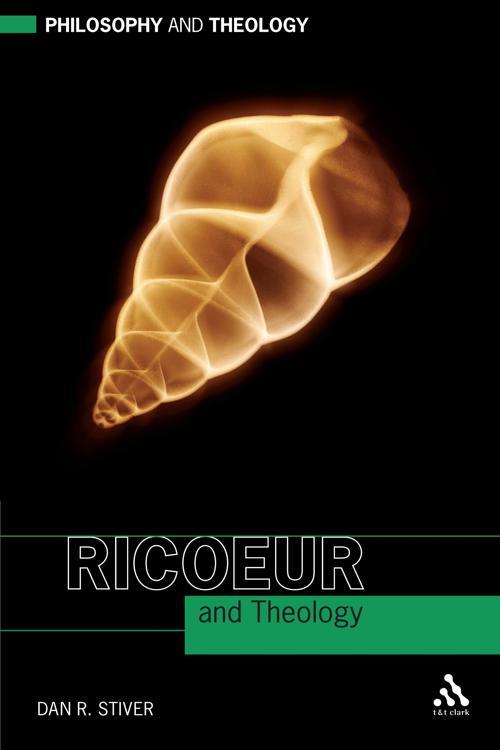 Paul Ricoeur (1913-2005) has been heralded as one of the most notable philosophers of the twentieth century. Like a stone skipping across the philosophical pond, he would write a major work in one field, then move on to another. As a consequence, he is among the most inter-disciplinarian of philosophers whose work not only explores such areas as existentialism, phenomenology, hermeneutics, structuralism, psychoanalysis, metaphor, narrative, and political ethics; it also bridges the gulf between Continental and Anglo-American philosophy. Despite this diversity, one can identify continuous threads running through Ricoeur's work that make him a major representative of hermeneutical philosophy, developing it much further in a critical direction. One of the areas to which he contributed greatly, almost in passing, was the philosophy of religion, where he made notable contributions in the areas of symbol, metaphor and epistemology. Ricoeur's work has been appropriated in theology, but often in an indirect way. This book will help the reader grasp the breadth of a complex philosopher, indicating the increasing relevance and appropriation of Ricoeur's work in theology.