📖[PDF] The Messiah, His Brothers, and the Nations by Jason B. Hood | Perlego 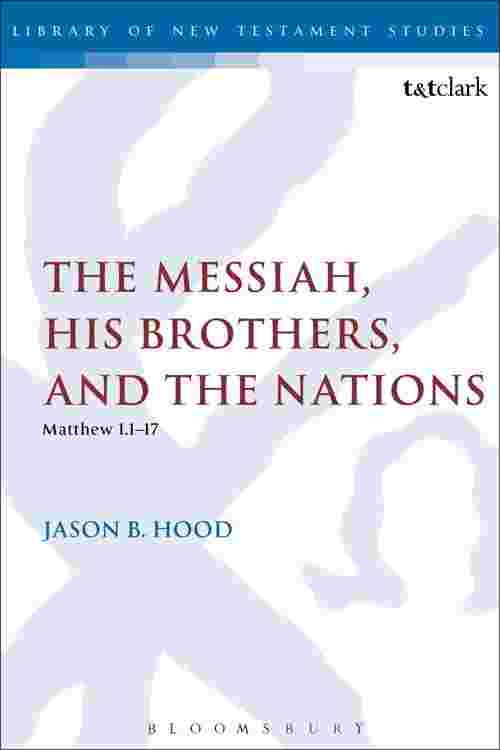 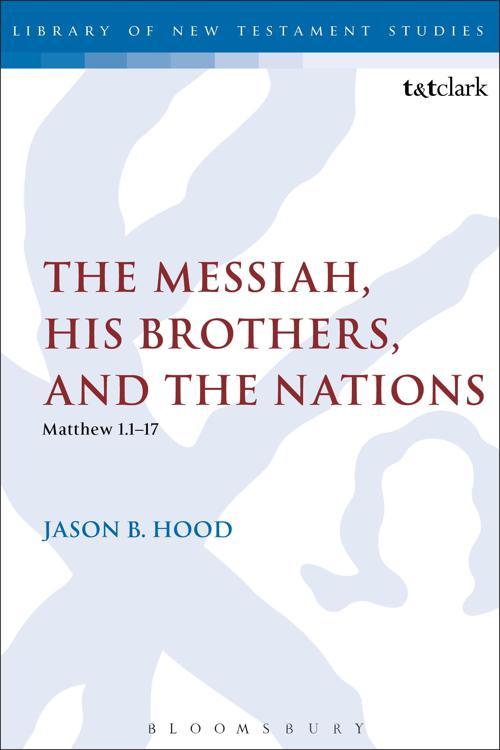 Why does Matthew append 'and his brothers' to Judah and Jechoniah (1: 2, 11)? Secondly, why does Matthew include the following four annotations: 'and Zerah by Tamar', 'by Rahab', 'by Ruth', and 'by the [wife] of Uriah' (1: 3-6)? Jason B. Hood uses a composition critical approach in which he examines biblical genealogies and 'summaries of Israel's story' in order to shed light on these features of Matthew's gospel. Hood asserts that he addition of 'and his brothers' recalls Jesus' royal role. Judah and Jechoniah in Second Temple literature are both understood to have reversed their wickedness and earned royal status by self-sacrifice, perhaps pointing to the self-sacrifice of Jesus for his brothers before his full enthronement. A review of scholarly explanations of the significance of the 'four (five) women' in the genealogy, unearths an overlooked interpretation - Matthew does not name four women in 1: 3-6 but four Gentiles (Tamar, Rahab, Ruth and Uriah) traditionally celebrated as righteous.