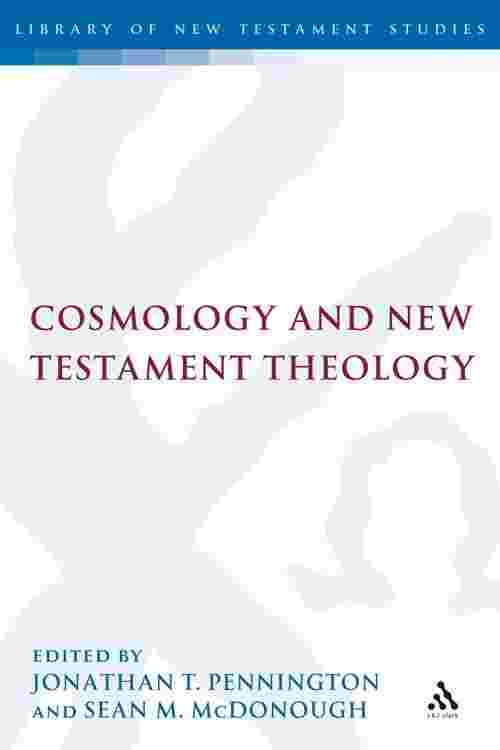 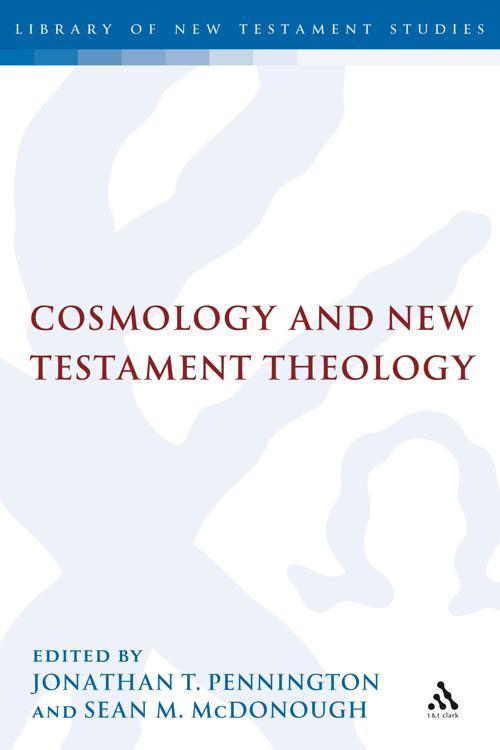 For first-century people, cosmology was a fundamental part of their worldview. Whether it was the philosopher contemplating the perfection of the heavenly orbits, the farmer searching the sky for signs of when to plant his crops, or the desert-dwelling sectarian looking for the end of the world, the cosmos held an endless fascination and occupied a prominent place in their understanding of life. For most ancient peoples, cosmology and theology were inseparable. Thus, when the Jewish and Christian Scriptural traditions begin with the bold claim, "In the beginning God created the heavens and earth, " these words make statements which are at once cosmogonic, cosmological, and theological. Scholarship has begun only recently to investigate more fully the various cosmological and cosmogonic traditions that were current in the time of the Old and New Testaments. Much of this work, however, has focused on how OT conceptions of the world compared to other Ancient Near Eastern traditions. Much less has been done on the cosmological traditions which stand behind the views of the NT writers. Even fewer works have sought to connect cosmological views with NT theology. In light of the great importance that cosmology had in ancient peoples' worldviews and theological understanding, a thorough investigation of this neglected topic is in order. Cosmology and New Testament Theology systematically examines the NT documents to show how cosmological language and concepts inform, interact with, and contribute to the specific theological emphases of the various NT books. In some NT books, the importance of cosmology can be easily discerned, while in others what is required is a new and close examination of key cosmological terms (e.g., heaven, earth, world, creation) with an eye to the themes and theology of the book.