📖[PDF] Lex Talionis in Early Judaism and the Exhortation of Jesus in Matthew 5.38-42 by James Davis | Perlego 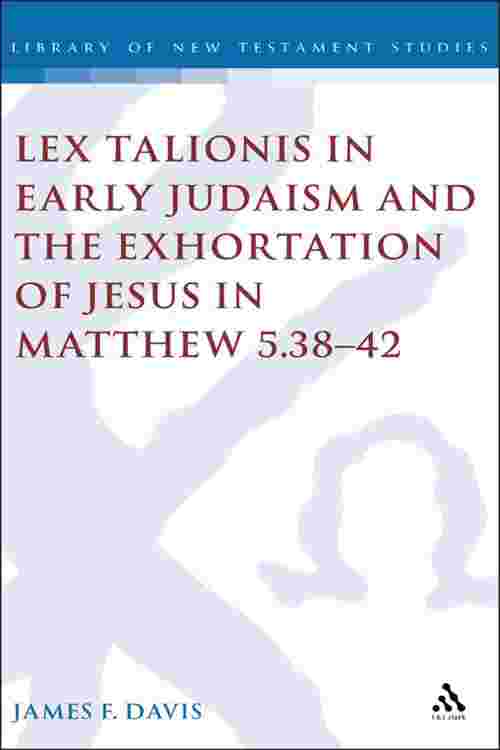 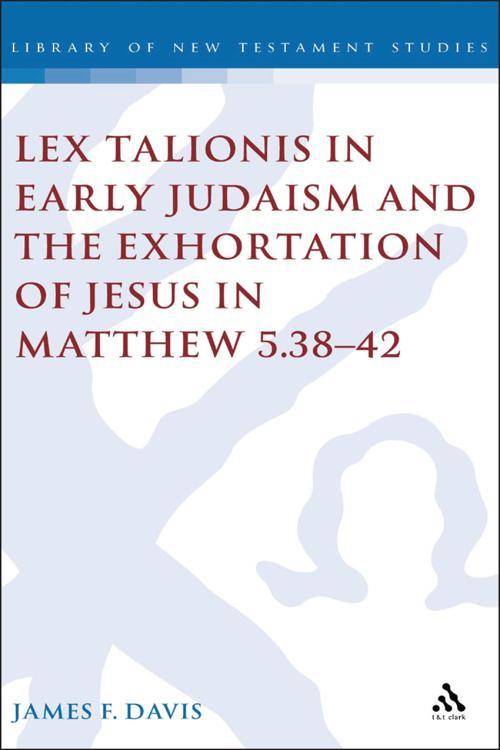 In Matthew 5: 38-42, Jesus overrides the Old Testament teaching of 'an eye for eye and a tooth for a tooth' - the Lex Talionis law - and commands his disciples to turn the other cheek. James Davis asks how Jesus' teaching in this instance relates to the Old Testament talionic commands, how it relates to New Testament era Judaism and what Jesus required from his disciples and the church. Based on the Old Testament texts such as Leviticus 24, Exodus 22 and Deuteronomy 19, a strong case can be made that the Lex Talionis law was understood to have a literal application there are several texts that text of Leviticus 24 provides the strongest case that a literal and judicial application. However, by the second century AD and later, Jewish rabbinic leadership was essentially unified that the OT did not require a literal talion, but that financial penalties could be substituted in court matters. Yet there is evidence from Philo, Rabbi Eliezer and Josephus that in the first century AD the application of literal talion in judicial matters was a major and viable Jewish viewpoint at the time of Jesus. Jesus instruction represents a different perspective from the OT lex talionis texts and also, possibly, from the Judaism of his time. Jesus commands the general principle of not retaliation against the evil person and intended this teaching to be concretely applied, as borne out in his own life. JSNTS