📖[PDF] Has God Not Chosen the Poor? by David Edgar | Perlego 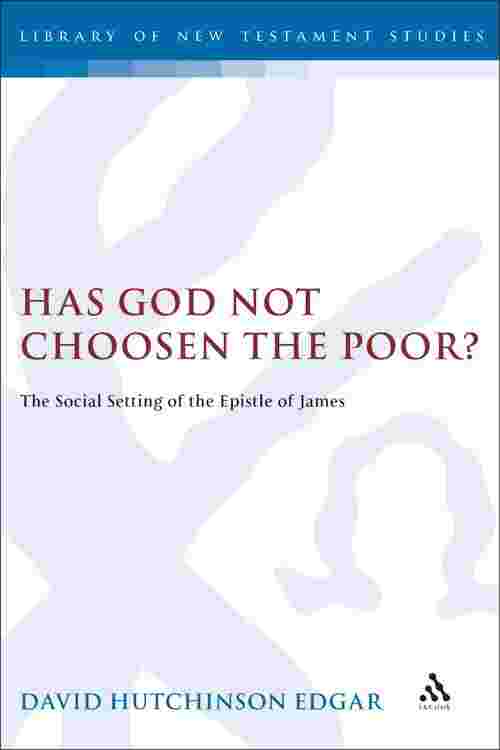 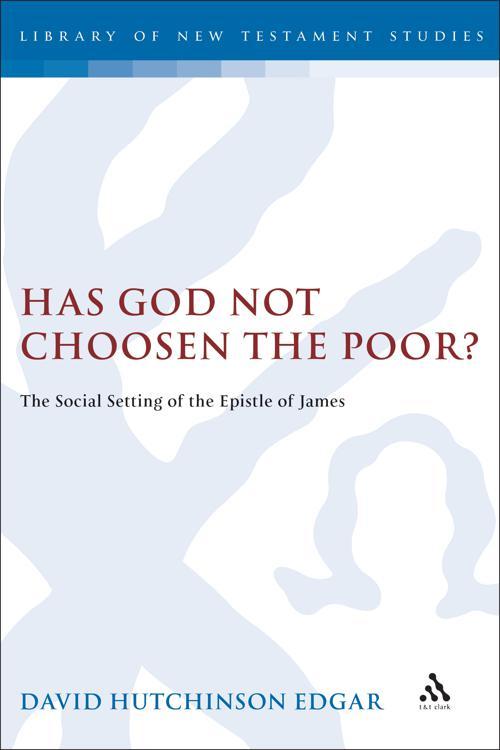 The significance of the Epistle of James within early Christianity, when not neglected, has been disputed. In recent years the letter, and its author, have received renewed attention, and this contribution to the revival examines the way in which the author and his addressees are depicted within the social world of emerging Christianity. Edgar finds strong points of contact with the sayings of Jesus and with early Christian itinerant proclaimers, who are often seen as having been active in preserving and transmitting these sayings. The Epistle challenges the shaky commitment of its readers to their new allegiance, and, in the light of the coming of God's eschatological ruoe, employs the model of patronage to lay out the choice between loyalty to God and identification with the earthly value system dominated by the rich.