📖[PDF] Being Conformed to Christ in Community by James G. Samra | Perlego 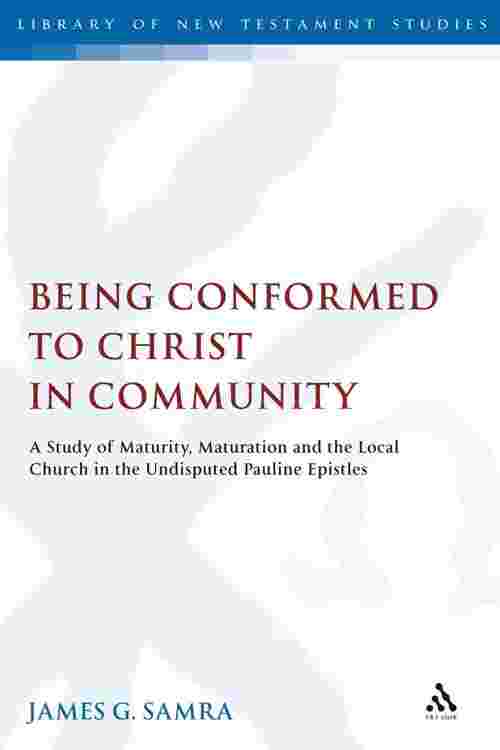 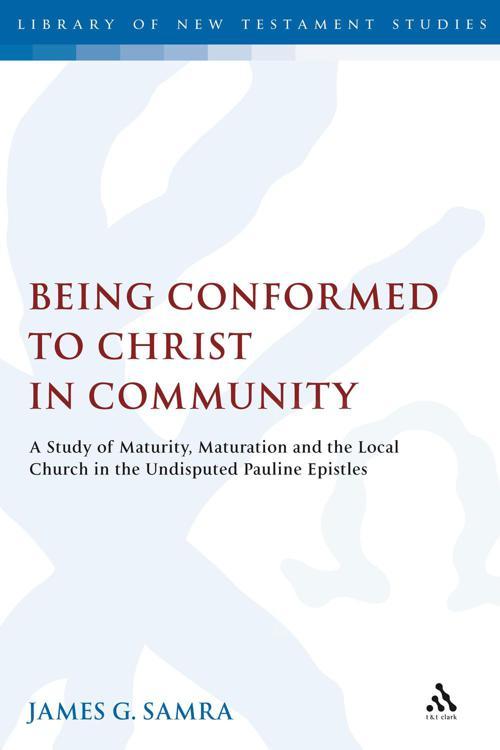 This work explores Paul's conception of maturity, paying special attention to the maturation process and the role of the local church in facilitating this process. Although central to Paul's theology, maturity is often overlooked in Pauline studies. An exegetical-theological study of the seven generally accepted epistles, this work makes heuristic use of three studies for the purpose of illuminating Paul's thoughts regarding maturity: a survey of modern psychology, and analyses of the communities of Qumran and of the Therapeutae.
Samra argues that Paul understood his apostolic commission to involve delivering mature believers on the day of Christ. Samra suggests that the central motif of Pauline maturity is conformity of believers to the image of Christ and that believers' attitudes and actions become aligned with those exhibited by Christ, who provides the defining standard of maturity for Paul.
For Paul there are five means used by the Spirit to conform believers to the image of Christ, which Samra presents and analyzes as components of the maturation process, namely: identifying with Christ, enduring suffering, experiencing the presence of God, receiving and living out wisdom from God, and imitating a godly example. Samra concludes by arguing that Paul expected the local church to facilitate maturation so that believers' participation in a local assembly would result in their being conformed to Christ. The church does this by facilitating the five components of the maturation process.