📖[PDF] Paradigms of Being in Christ by Peter-Ben Smit | Perlego 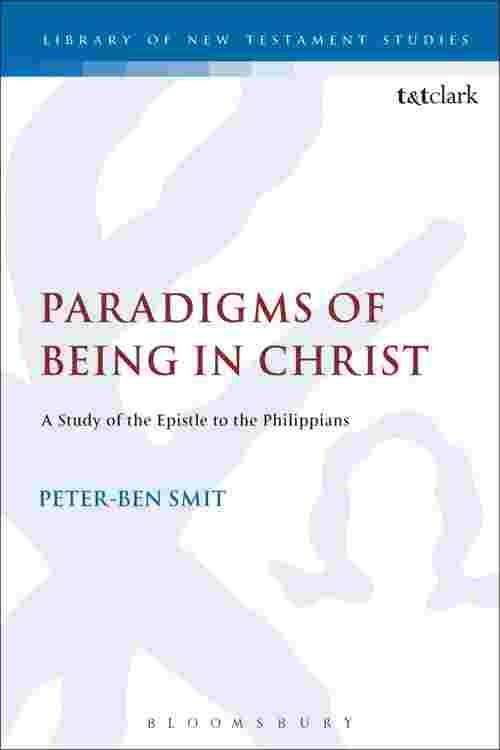 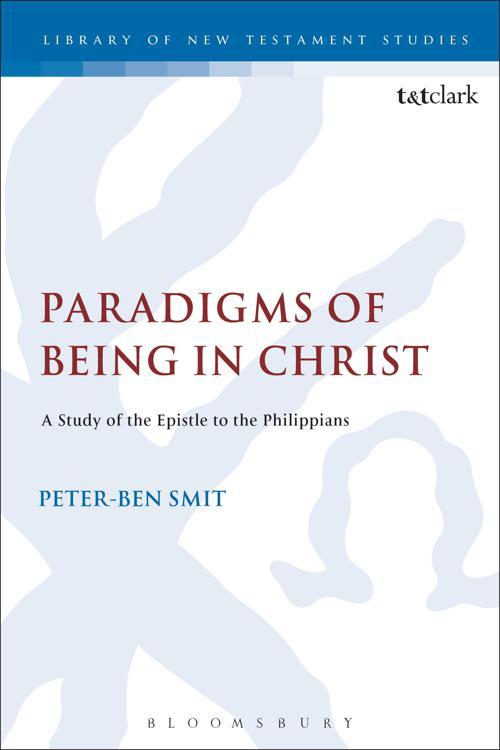 In his Epistle to the Philippians, Paul positions himself as an example of 'being in Christ'. The way in which he does this points out that he consciously positions himself in the tradition of classical rhetoric, where the use of paradigms (exempla) was a standard element in deliberative arguing. Paul describes his life as coloured by Christ in such a way that he represents Christ to the Philippians, and the
response he hopes to evoke in their congregation is that of similar behaviour.
The analysis of Smit combines observations on classical rhetoric, exegetical analyses of Philippians, and views from the perspective of gender and masculinity studies into a new and fresh analysis of the material. He shows that ancient ideals of deliberative rhetoric have influenced Philippians in much the same way in which they appear in e.g. Aristotle, Plutarch, and (also) 2 Maccabees. This study both positions Paul in the cultural context of his day and indicates the newness of his enterprise.