📖[PDF] No Other Gods by Robert Karl Gnuse | Perlego 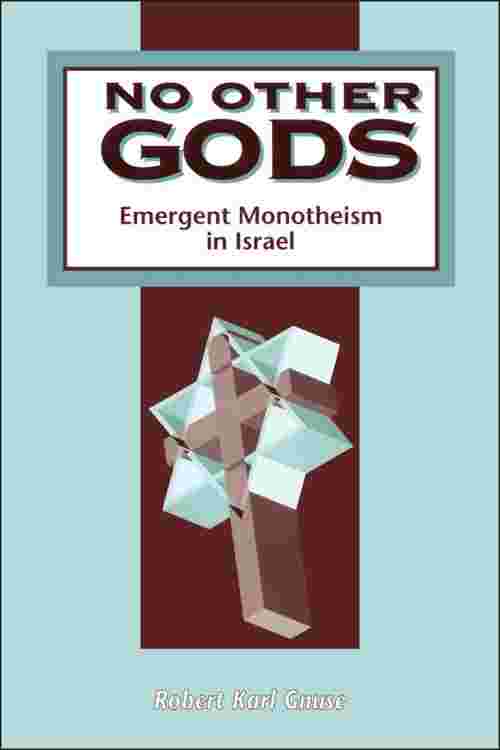 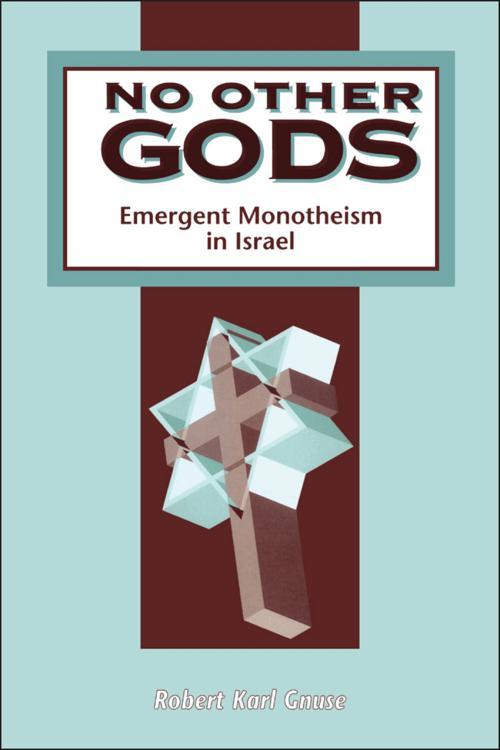 This is the first full-scale assessment of the theological, social and ideational implications of our new understandings of ancient Israel's social and religious development. Scholars now stress the gradual emergence of Israel out of the culture of ancient Palestine and the surrounding ancient Near East rather than contrast Israel with the ancient world. Our new paradigms stress the ongoing and unfinished nature of the monotheistic 'revolution', which is indeed still in process today. Gnuse takes a further bold step in setting the emergence of monotheism in a wider intellectual context: he argues brilliantly that the interpretation of Israel's development as both an evolutionary and revolutionary process corresponds to categories of contemporary evolutionary thought in the biological and palaeontological sciences (Punctuated Equilibrium).