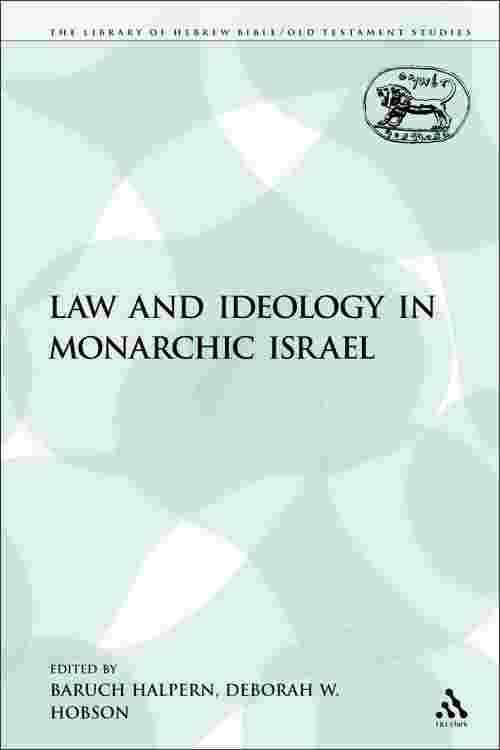 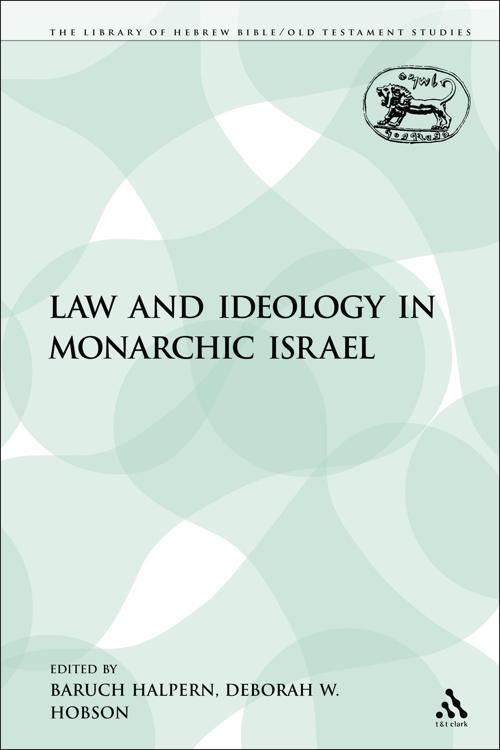 Three major essays by Baruch Halpern, Brian Peckham and Paul E. Dion deal with traumatic changes in Israelite culture, in particular the transition from the traditional culture of Israel in Iron Age IIA (tenth-ninth centuries) to a new, more widely literate culture in the eighth-seventh centuries BCE. These essays throw into relief changes in legal, political and religious culture in Judah in the last 150 years of its independence. Their combined implications for the origins of Western law and civilization, and for the models from which Reformation and Enlightenment political theory were drawn, are substantial.