📖[PDF] The Mother of the Lord by Margaret Barker | Perlego 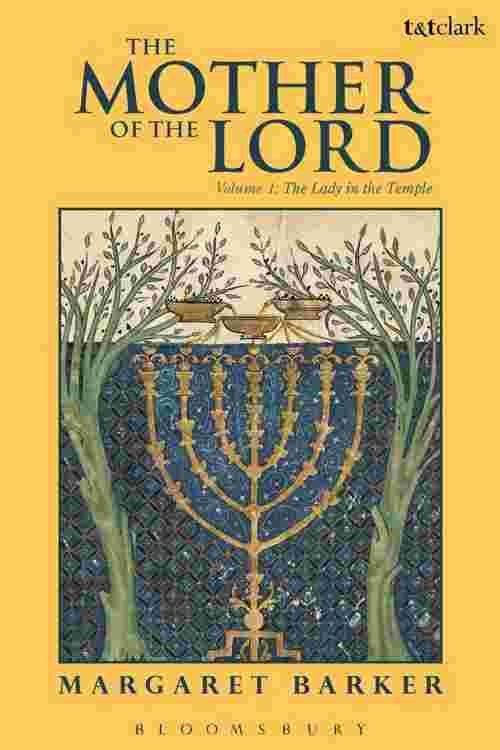 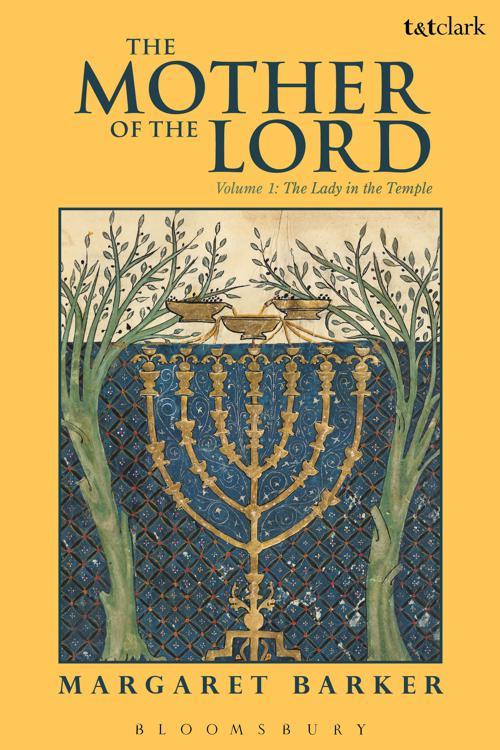 Are there Old Testament roots of the veneration of the Blessed Virgin Mary? Margaret Barker traces the roots of the devotion to Mary as Mother of the Lord back to the Old Testament and the first temple in Jerusalem. The evidence is consistent over more than a millennium: there had been a female deity in Israel, the Mother figure in the Royal cult, who had been abandoned about 600BCE. She was almost written out of the Hebrew text, almost excluded from the canon. This first of two volumes traces the history of the Lady in the Temple, and looks forward to the second volume in which Barker will show how the Lady of the Temple is reclaimed in the advent of Christianity, and becomes the Lady in the Church. The result is breathtaking, and like all Barker's work, is impossible to put down.