📖[PDF] Joshua and the Rhetoric of Violence by Lori L. Rowlett | Perlego 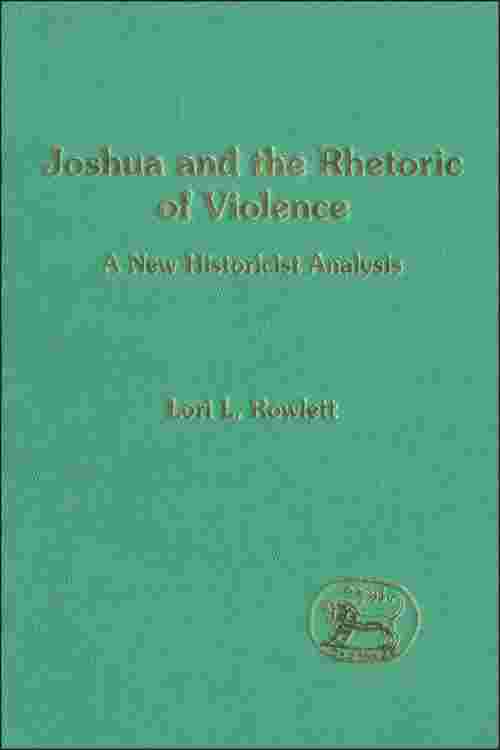 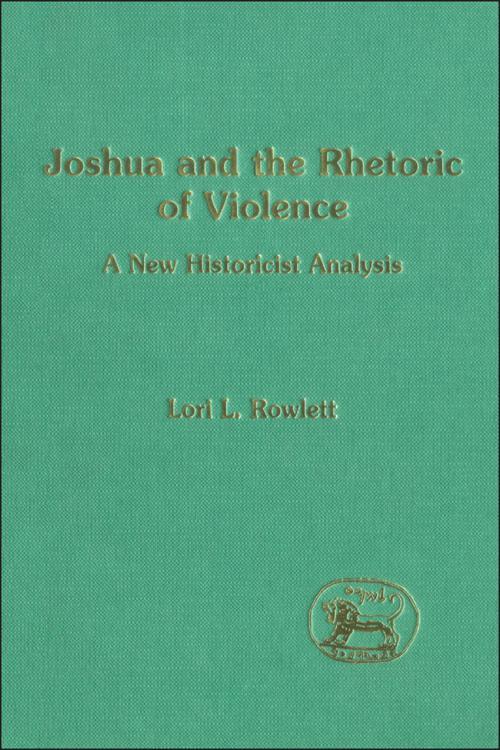 'Joshua and the Rhetoric of Violence' examines the book of Joshua as a construction of national identity. This pioneering New Historicist analysis shows how the Deuteronomist used war oracle language and epic historical lore to negotiate sociopolitical boundaries. It asserts that text and context interacted in a programme consolidating King Josiah's authority in the wake of Assyrian imperial collapse. The book argues that the conquest narrative is not simple 'us against them' propaganda but a complex web of negotiations defining identity and otherness. The analysis draws on Foucault's principle that power is something exercised rather than merely possessed.