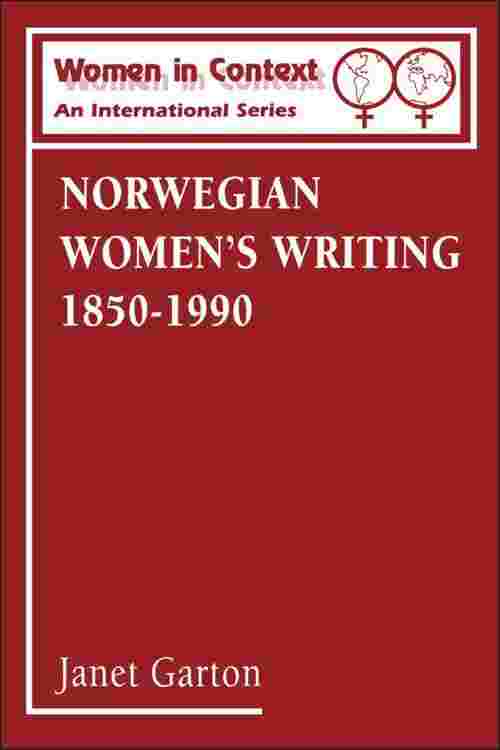 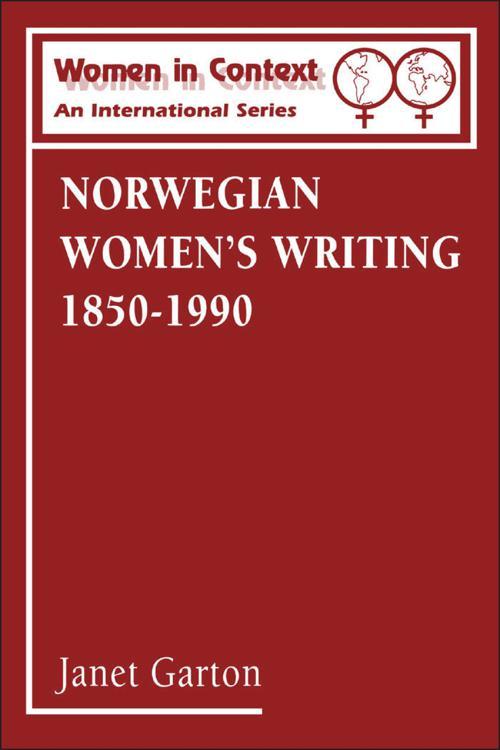 Volume One in a new series, this book covers Norwegian women's writing over the last 150 years, setting literary developments against the background of the emergence and growth of the women's movement in Norway. The work is divided chronologically into three sections: the period up to 1913, when the universal suffrage was granted; the period from 1913 to 1960, a time of stagnation in the women's movement, with little involvement in contemporary political, social and economic debates; and the period from 1960 to the present day, which has seen an increasing participation of women in public life. Chapters on individual authors concentrate on the images of the women portrayed and investigate the conflicts behind the text - the tensions between the authors and their work, and the ambivalent feelings of women authors towards the act of writing. The book should be of interest to all those concerned with women's writing and with Scandanavian literature and culture. The series provides a survey, country by country of women's writing from the beginnings of the major struggle for emancipation up to the present day. While the main emphasis is on literature, the social, political and cultural development of each country provides a context for understanding the position and preoccupations of women writers. Modern critical currents are also taken into account in relating feminist criticism to recent critical theory. Forthcoming volumes in this series include "Women's Writing in Italy 1870-1990" and "Swedish Women's Writing 1850-1990".