📖[PDF] The Use of Scripture in the Markan Passion Narrative by Kelli S. O'Brien | Perlego 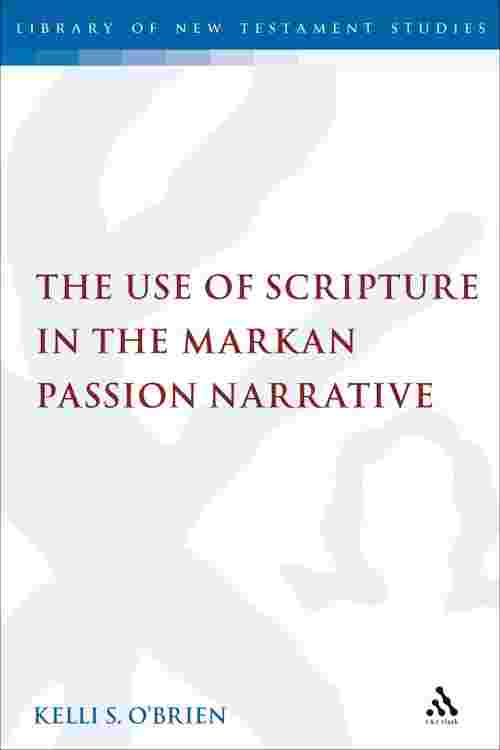 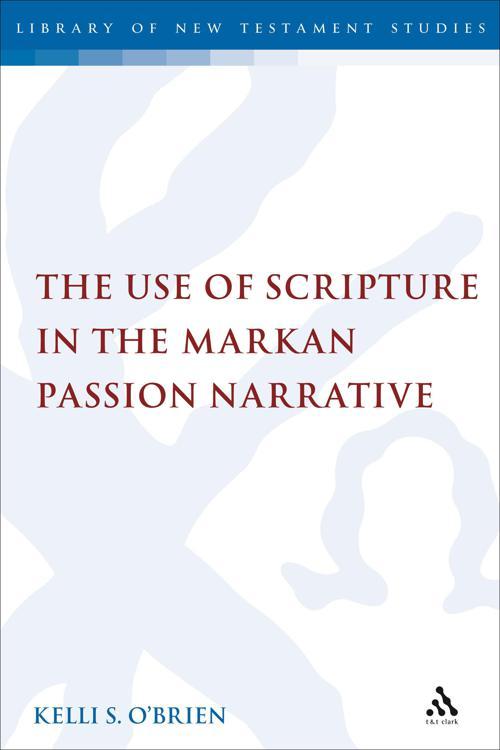 This work examines the effect of the use of scripture on the interpretation of the Markan passion narrative, Mark 14: 1-15: 47. In the methodically focused section which begins the work, Kelli O'Brien first defines the term allusion and the criteria by which allusions are established and then. She then tests the allusions suggested by previous scholars. For the trial and crucifixion scenes, only eleven references have sufficient verbal and other correspondence to be considered probable or certain allusions, out of the roughly 150 references suggested. The numbers for allusions in Mark 14: 1-52 are similar. Demonstrable allusions are relatively few, too few to support the theory favoured by many that the passion narrative was constructed by means of allusions to Scripture. The work assesses the interpretive impact of the allusions on the Markan passion narrative, considering how those passages are treated in Jewish and Christian traditions potentially available to the author. Allusions interpret the Markan Christology, but they also interpret other aspects of the drama, such as the opponents in the Jewish trial and the offer of vinegary wine. Most importantly, allusions in the passion narrative indicate in what sense the author understood Jesus' death to be redemptive and that the "ransom" the Son of Man gives (Mark 10: 45) is eschatological.