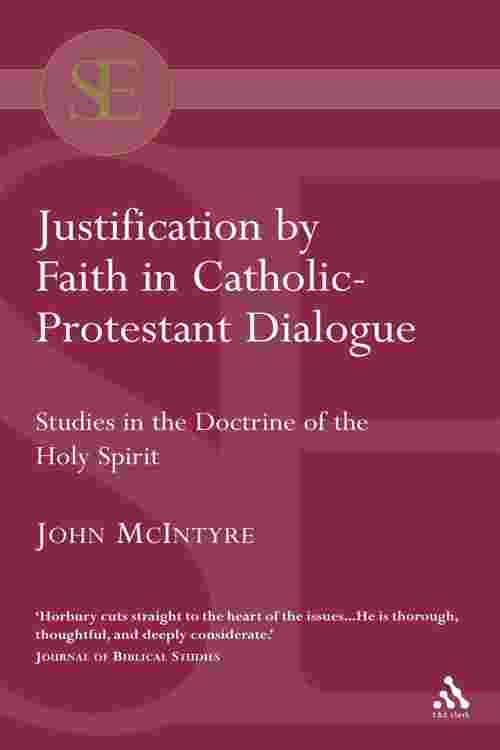 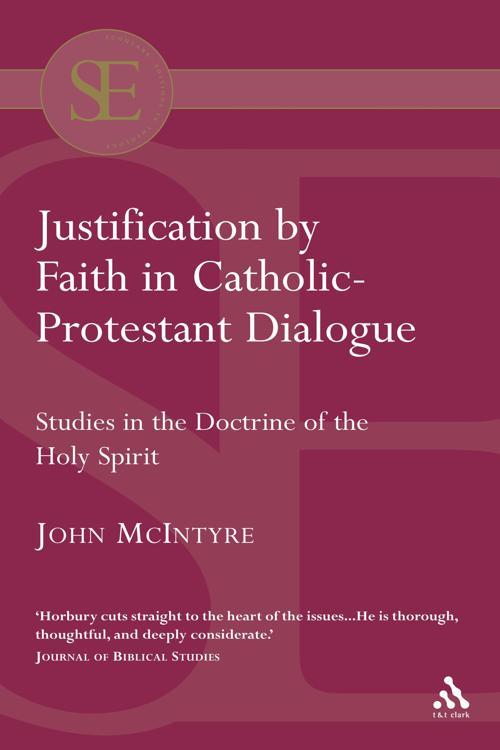 In this assessment of the recent Catholic-Protestant dialogue concerning the doctrine of justification, Anthony Lane begins by discussing traditional Protestant doctrine with close reference to Calvin, and traditional Catholic doctrine with close reference to the Council of Trent. He goes on to examine eight key documents, from Hans Kung's Justification (1957) to the Joint Declaration on the Doctrine of Justification (1999). Fifteen key theological issues are then explored. These include the status of theological language used by Catholics and Evangelicals, the definition of justification, the grounds on which a person is accounted righteous, the question of sin remaining in the Christian, whether faith alone can save, the relationship between law and gospel, the question of merit and reward, the assurance of salvation and finally, a discussion on the Roman Magisterium and current Evangelical responses to recent changes in Catholic theology. In conclusion, Anthony Lane discusses the extent to which any agreement or convergence of thinking has been achieved, and its future significance.