📖[PDF] Keep Yourselves From Idols by Terry Griffith | Perlego 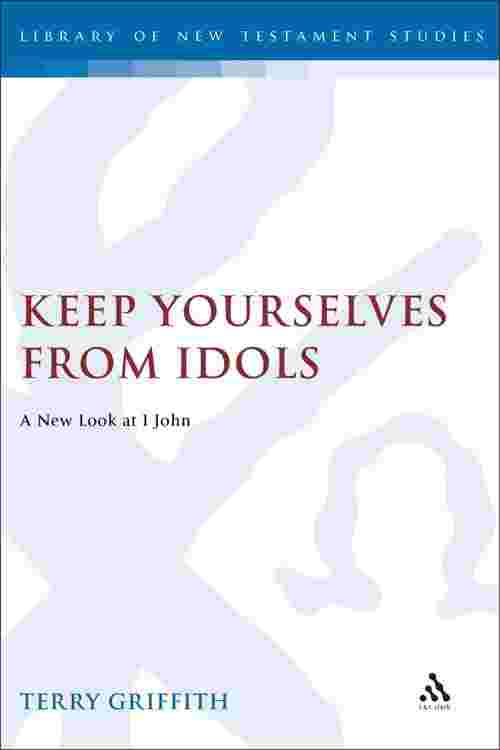 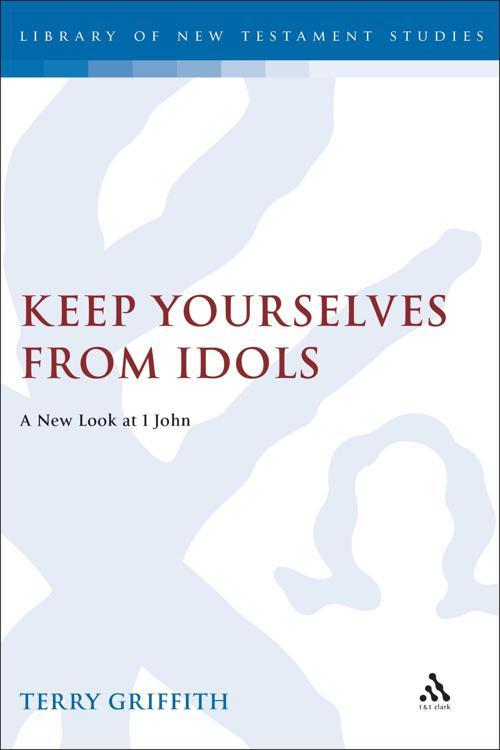 Challenging gnositicizing interpretations of the letter, Terry Griffith explores how the polemic against idols was variously used in Jewish and Christian circles to define self-identity and the limits of community. He shows that the rhetoric of 1 John is not polemical, but pastoral, directed at confirming Johannine Christians in their fundamental confession of faith and preventing further defections of Jewish Christians back to Judaism. Griffith argues that the christological focus in 1 John concerns the identification of Jesus as the Messiah, and that the ending of the letter both contributes to the author's overall pastoral strategy and sheds light on the issues of sin and christology that are raised in this letter.