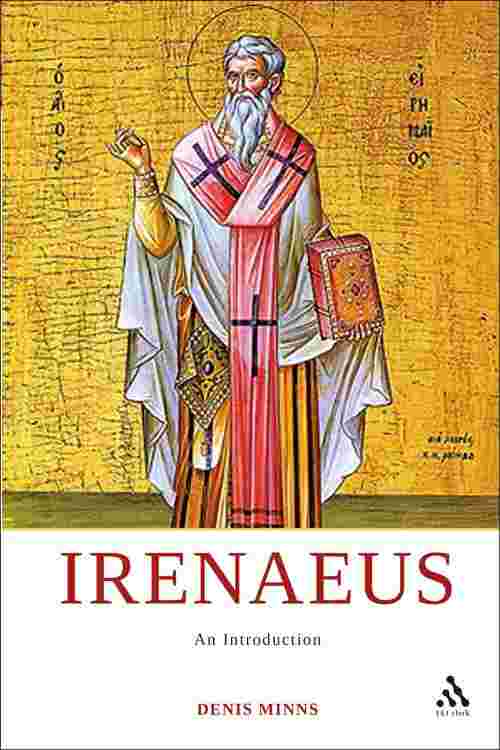 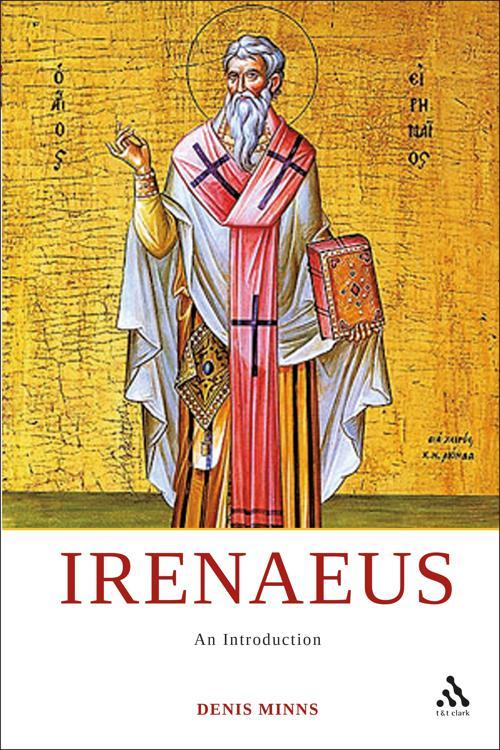 Irenaeus of Lyons (c. 130-200) has been called 'the first great Catholic theologian'. As this book explains, the description is accurate, since the Christianity represented by Irenaeus is recognizably that of the Catholic Church, though unfamiliar in its primitiveness. The thought of Irenaeus represents an important stage in the development of Christian orthodoxy.
This is a general introduction to the theology of Irenaeus. Readers will find it comprehensive, informative, lucid, and elegantly written. It is especially welcomed by those able to read only English, for it is the first general book on Irenaeus to appear in English since 1959. The book is chiefly aimed at those approaching him for the first time, but it is based on the most recent scholarship and provides much help for those who wish to work on him as a more advanced level.
Denis Minns explains why Irenaeus, the 2nd-century theologian, deserves his place in history. He explains why, though unfamiliar in its primitiveness, the Christianity represented by Irenaeus is recognizably that of the Catholic Church. Minns takes account of the recent scholarly work on Irenaeus and his period which has been done in recent years, but this book is principally an introduction to the problems of reading him. It is aimed mainly at those approaching Irenaeus for the first time.