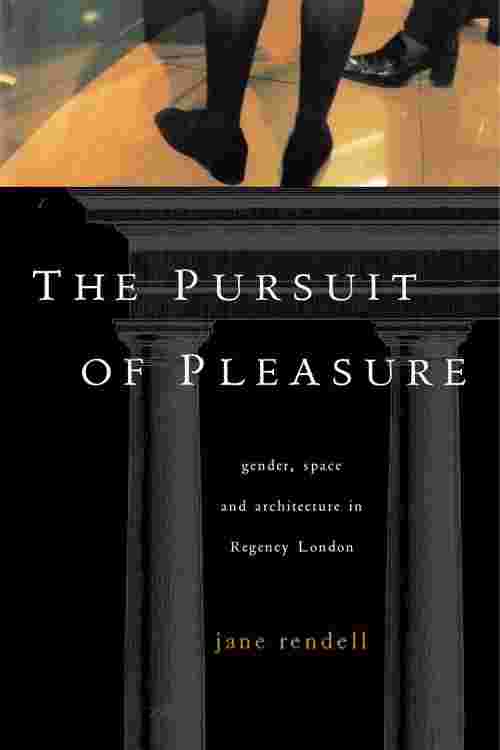 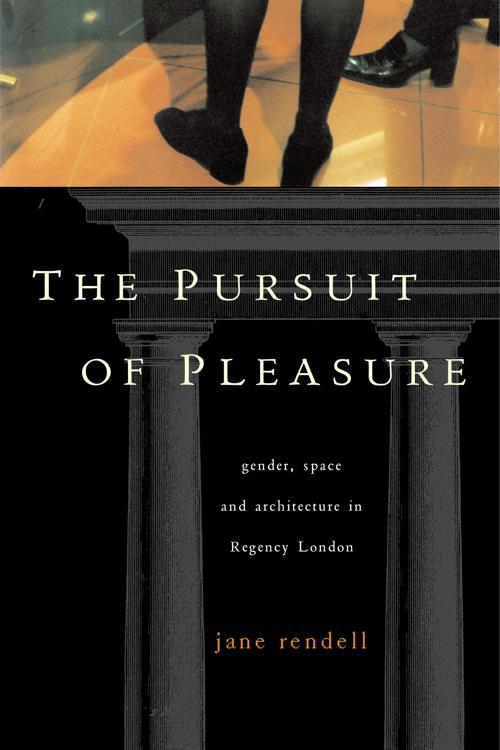 The Pursuit of Pleasure presents the figures of the rambler and the cyprian, the Eighteenth Century precursors to the Parisian flGneur and prostitute. The urban spaces traced by these figures were the clubs, sporting venues, operas, assembly rooms, streets and arcades of central London.Drawing on critical theory, geography and philosophy, The Pursuit of Pleasure extends and critiques the discipline of architectural history from a feminist perspective. The gendering of public space is considered to be a complex and shifting series of moves and looks between men and women, constructed and represented through spatial and social relations of consumption, display and exchange.Illustrated with contemporary prints and drawings, The Pursuit of Pleasure is an extraordinarily rich analysis of the gendered issues of public space at the birth of the modern metropolis.