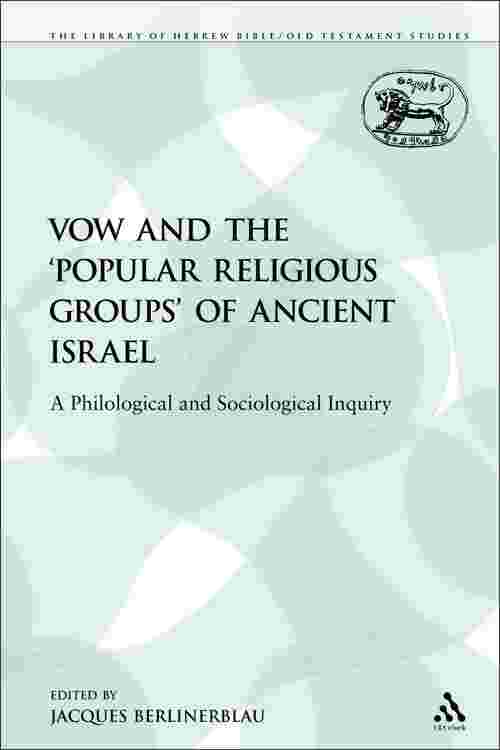 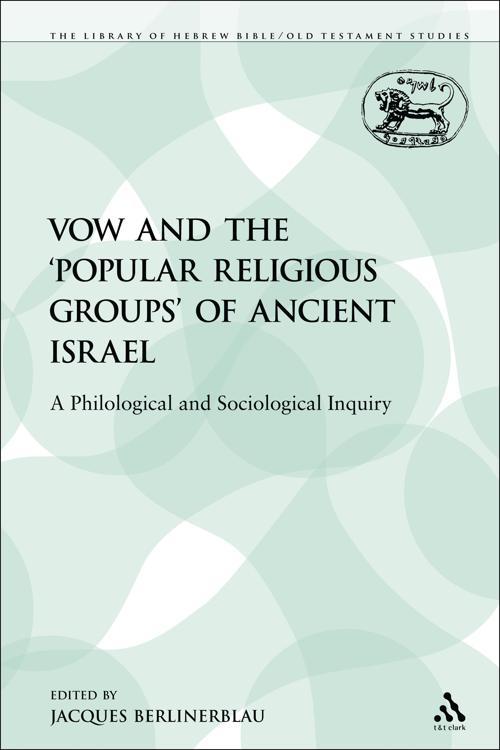 Berlinerblau argues that in order to procure reliable historical information about 'popular religious groups' (such as women, non-privileged economic strata, heterodox elements) we must search for what he calls 'implicit evidence': mundane details regarding the vow which the biblical writers tacitly assumed and hence unknowingly bequeathed to posterity. By piecing together these strands of implicit evidence the author attempts to reconstruct the basic norms of the Israelite votive system. In so doing, he explains why certain 'popular religious groups' were attracted to this particular practice.