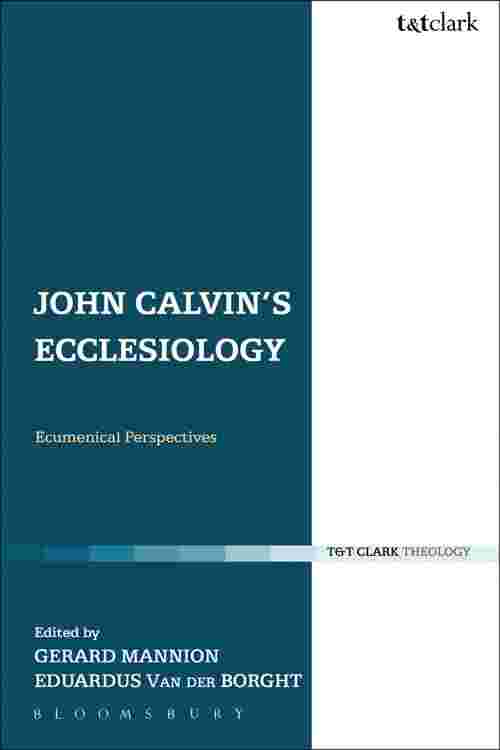 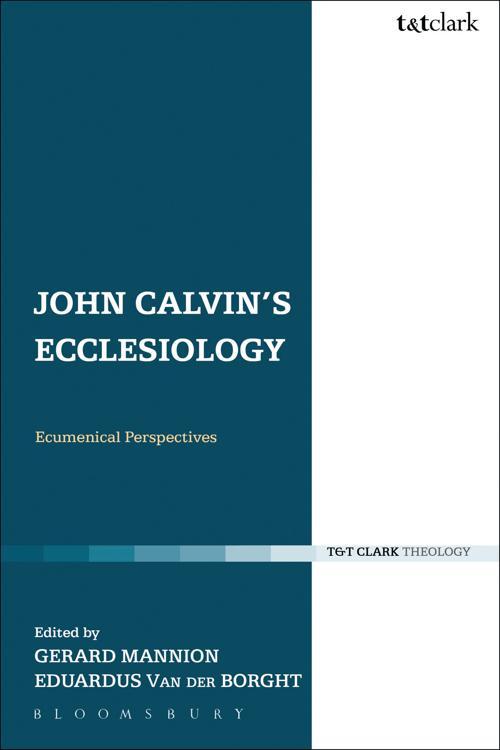 Many events were staged and a plethora of new books appeared to mark the quincentenary of the birth of John Calvin, in 2009. But one area received considerably less attention in that anniversary year - namely, Calvin's ecclesiology. This study explores the development and fundamental legacy of Calvin's perspectives on and relationship with the church. Contributions are included which explore the later development and 'denominational variations' of Calvin's ecclesiology, along with ecumenical discussions/responses to and implications of Calvin's understanding of the church. There are further chapters which focus on particular aspects such as Calvin's ecclesiological method, understanding of ministry, the 'sacramental' principle, the 'invisible church' etc. Contributions on the use of Calvin's ecclesiology by later and modern/contemporary ecclesiologists also feature. This is a volume that brings together leading and emerging theological voices from Europe, North America and Latino America and from across the different theological sub-disciplines. Significantly, the book has a decidedly ecumenical perspective, with writers from several different denominational traditions contributing.