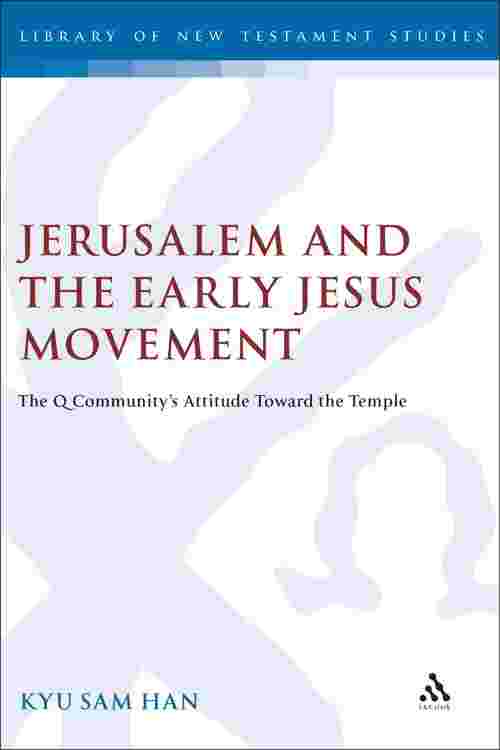 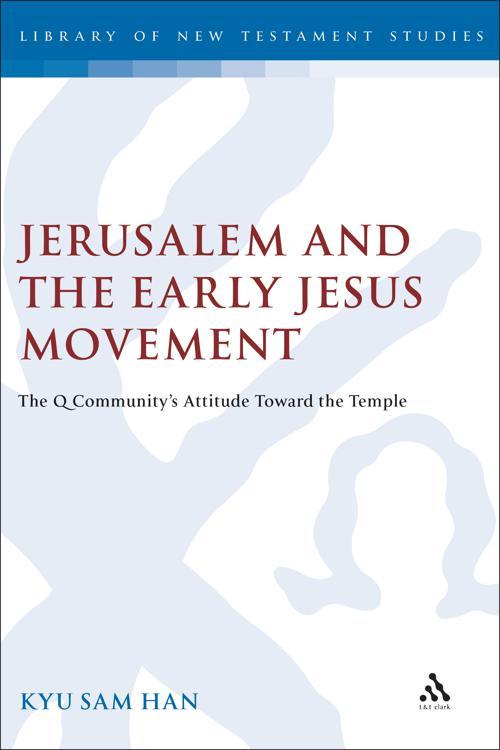 This book deals with the place of the source document Q and its compilers within late Second Temple Judaism, with special attention to Q's relationship to the Herodian Temple. The investigation of this perspective is fraught with problems because the passages that are associated with the Temple in Q do not speak with the same voice, raising the question of how to reconcile the seemingly positive view with the rather more hostile views. Using a comparative approach, Han analyses the essential differences in the two types of positions, and concludes that the negative attitude is original, while the positive position is due to a later redaction after the First Revolt and the destruction of the Temple.