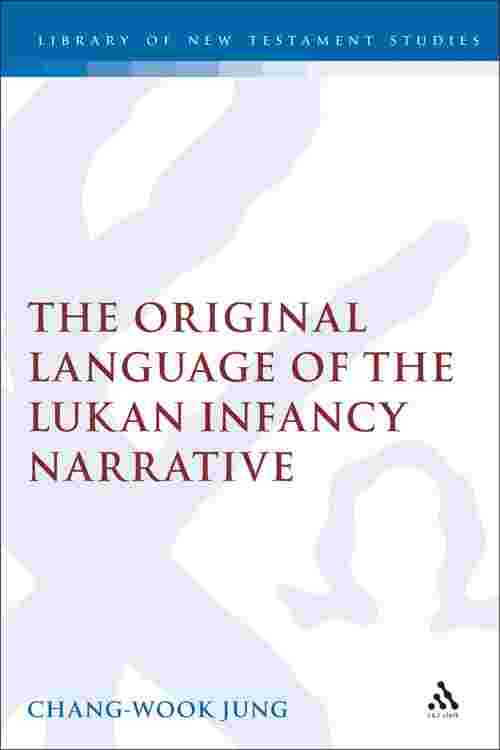 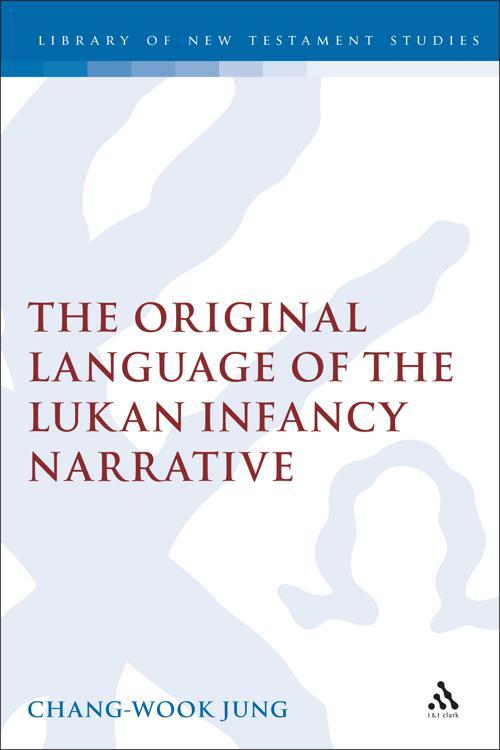 It has long been recognized that the Greek of the Lukan infancy narrative (chapters 1-2) displays numerous Semitic features. Although the majority of recent scholarship assumes that such features stem from an imitation of the Septuagint (imitation theory), the issue has not been settled satisfactorily. Others argue that Luke probably relied on a written source for the infancy narrative-or at least for some parts of it-and that this source material was composed in imitation of the Septuagint. Luke was not, however, merely the reviser or compiler of his source; rather, he rewrote the source employing his own style and language for his own purpose. Here, Chang-Wook Jung examines the arguments most commonly put forward by both sides and considers their merits.