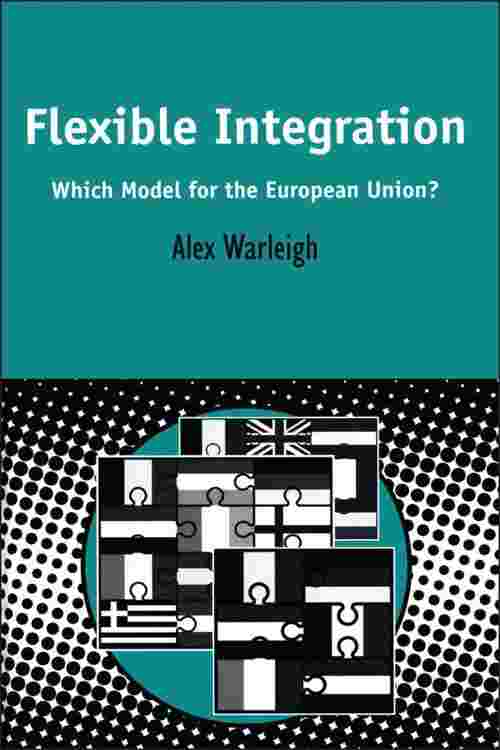 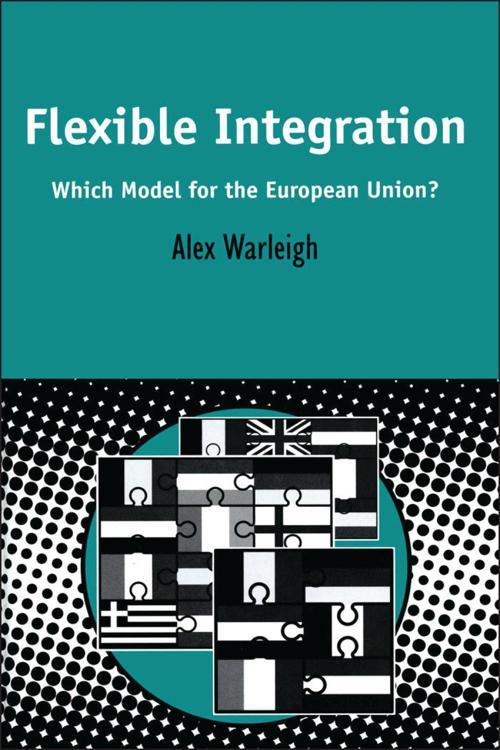 Flexibility is emerging as a key dynamic of European integration. This shift towards flexibility has major implications. The EU will have to cope with more complexity and less transparency. It also affects the way in which European integration is viewed since it makes a state-like outcome to the process far less likely. Alex Warleigh looks at why flexibility has become such an important feature of the EU. He examines its history, and puts forward a typology to explain the models by which it is understood. He goes on to explore the hazards of flexibility and to look at what it has to offer, arguing that it is best seen as a desirable part of the integration process rather than as a problem. Flexibility, he argues is an important mechanism for the realization of the EU's slogan "unity in diversity".