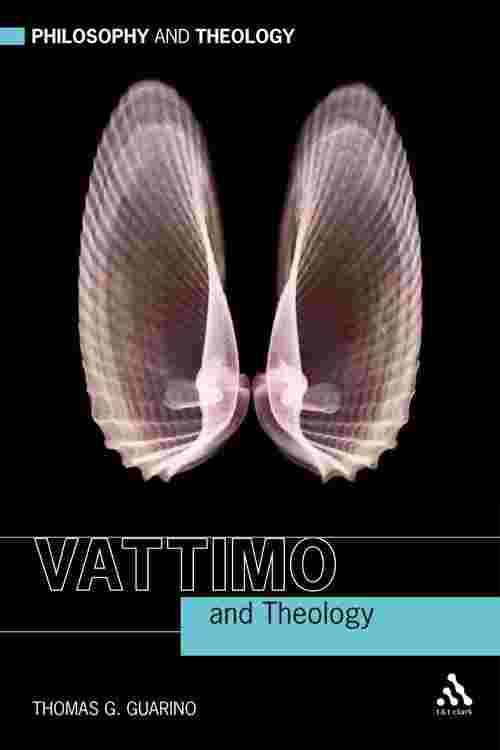 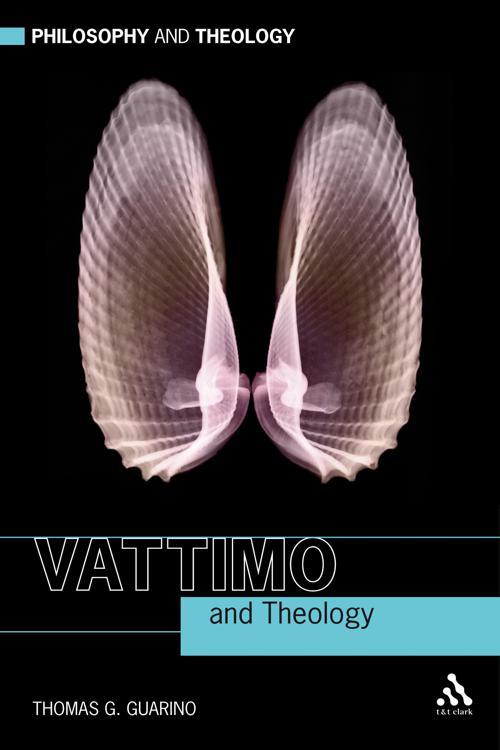 Gianni Vattimo, who has long been a prominent postmodern European philosopher, has recently taken a more significant interest in religion. His claim is that postmodern philosophy, with its incisive critique of rationalist, objectifying ways of thinking, can help religion once again find a voice in a largely disinterested Europe and an often fundamentalist America. To accomplish this, Vattimo contends, religion must attend to certain contemporary philosophical themes that, he argues, are ultimately consistent with biblical intentions. To this end, Vattimo employs his theoretical insights on themes such as: the nature of modernity/postmodernity, the important of "weak" as opposed to "strong" thought, the dissolution of metaphysics; and the end of the authoritarian, moralistic God.