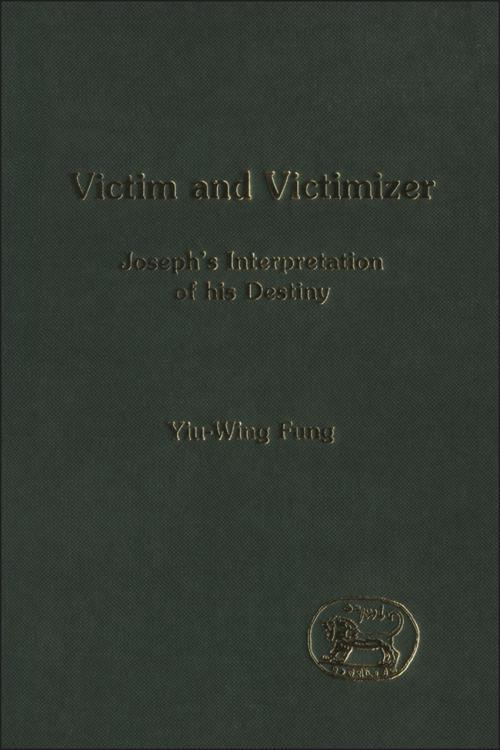 This book attempts an interesting exercise in character analysis. It scrutinizes the speeches of Joseph in such a way as to expose the problematic nature of his claims to know God's intentions. While Judah is forced by Joseph's test to choose slavery for the sake of his father's survival, the ironic reversal of Judah's role from victimizer to victim is undercut by the rationale by which he had Joseph sold in order to save him. Unwittingly, Joseph mistakes this rationale as a divine principle that undergirds his suffering and he dreams of domination for the same purpose of survival. He is unaware of Judah's real predicament and this double blindness calls into doubt the coalescence of perspectives of Joseph and the narrator.