📖[PDF] Hostility to Wealth in the Synoptic Gospels by Thomas E. Schmidt | Perlego 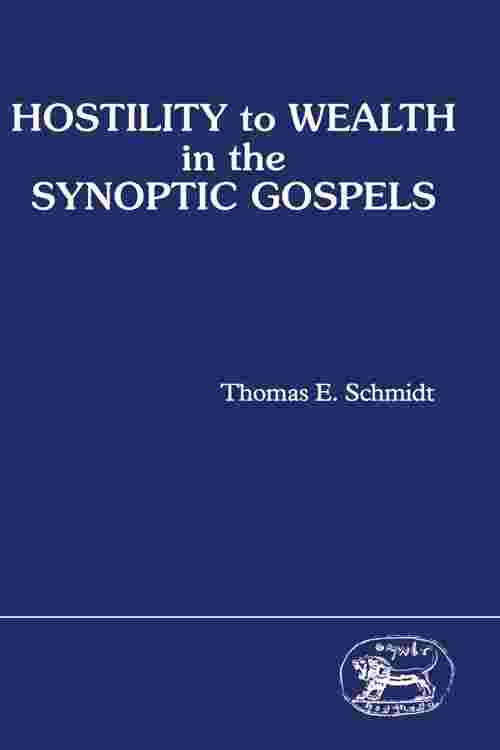 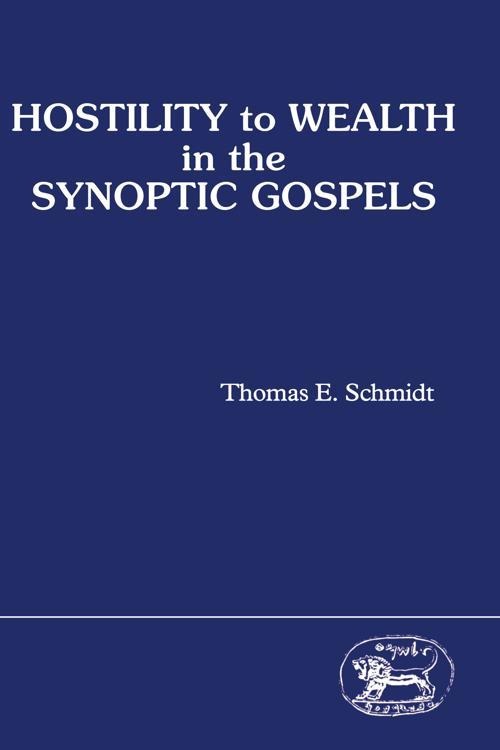 The argument of this interesting monograph is that hostility to wealth exists independently of socio-economic circumstances as a fundamental religious-ethical tenet consistently expressed in the Synoptic Gospels. Part one offers a critique of the view that economic conditions determined the origin and/or extant form of the relevant texts. Part two considers the ideological background of the Synoptic teaching by tracing the development of the tradition from the earliest written sources to the New Testament era. Five stages locate expressions of hostility to wealth in logical and general chronological sequence. The tradition is shown to have developed primarily among aristocratic, established groups. Part three examines the relevant Synoptic texts. Several important passages in Mark establish the existence of the tradition of hostility to wealth and its primary significance as a way of expressing trust in God. This significance distinguishes the tradition from economic resentment and from sympathy for the economically poor. Matthew shows continuity with Mark, while Luke evinces a fuller expression of the tradition.