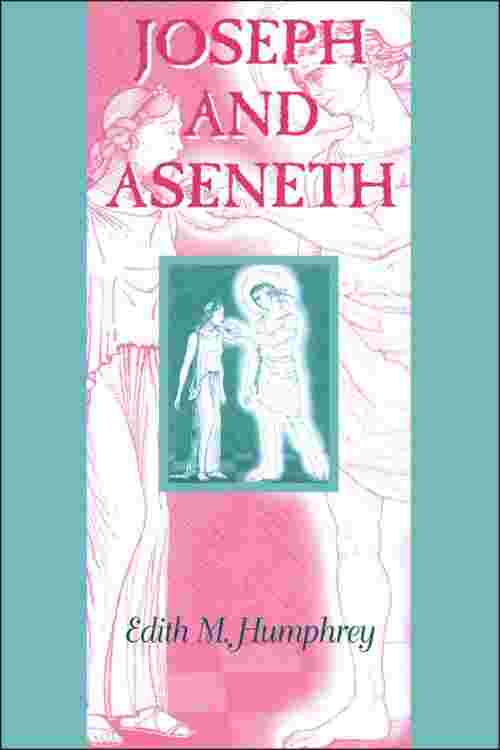 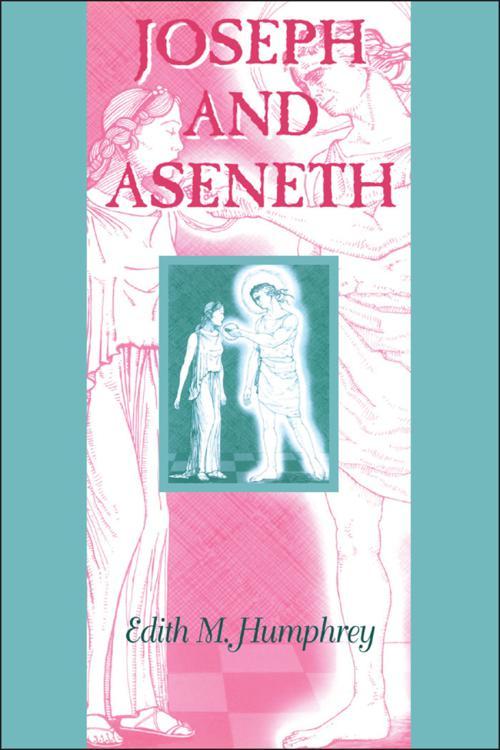 This volume is a comprehensive but accessible guide to the major questions raised by the Hellenistic Jewish work, Joseph and Aseneth. Joseph and Aseneth is an excellent example of the controverted issues of text, dating and Sitz im Leben, when such decisions must be largely based on internal evidence. It provides an entre into the vexed question of genre, given the numerous literary links that have been suggested for it. Its mysterious but engaging plot, and its female protagonist, evoke ongoing sociological and feminist debate. It is thus strongly commended for careful study to students and scholars of Judaism, New Testament, sociology and narratology. Intended as a sound basis for such exploration, this guide also offers a fresh narrative reading in which the revelatory character of Joseph and Aseneth is brought to the forefront.