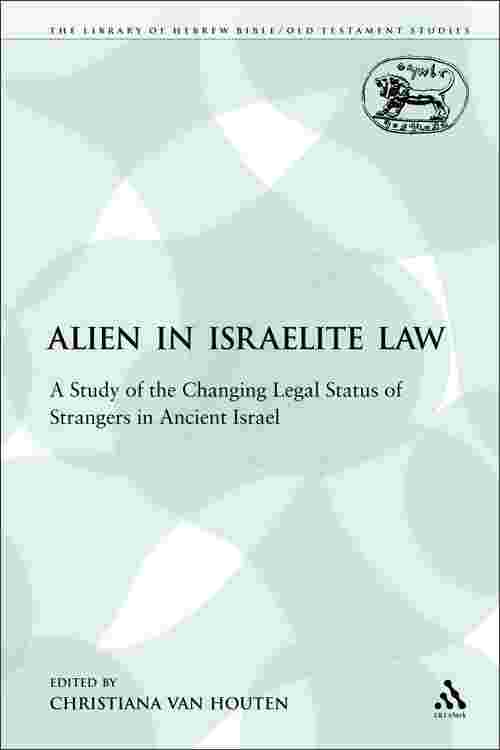 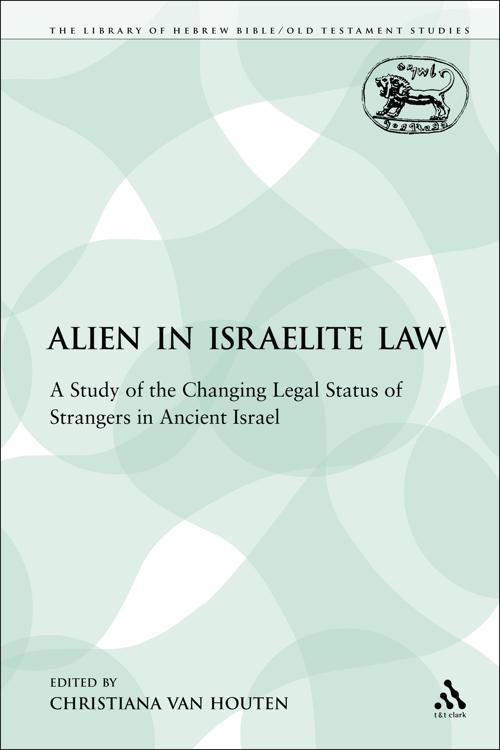 One of the first systematic and critical reconstructions of the history of the social class of aliens in ancient society, this study develops new insights gained from the sociological approach to biblical literature. As Israel developed from tribal society to state, from state to confessional community and from confessional community to province, the identity and legal status of the alien developed in a concomitant way. Laws which initially afforded the alien only partial social and cultic inclusion in the pre-exilic period eventually required complete equality between the alien and Israelite in the postexilic period.