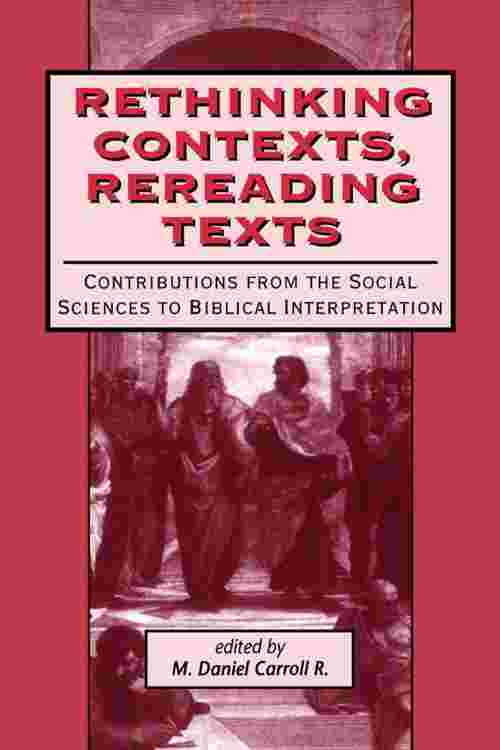 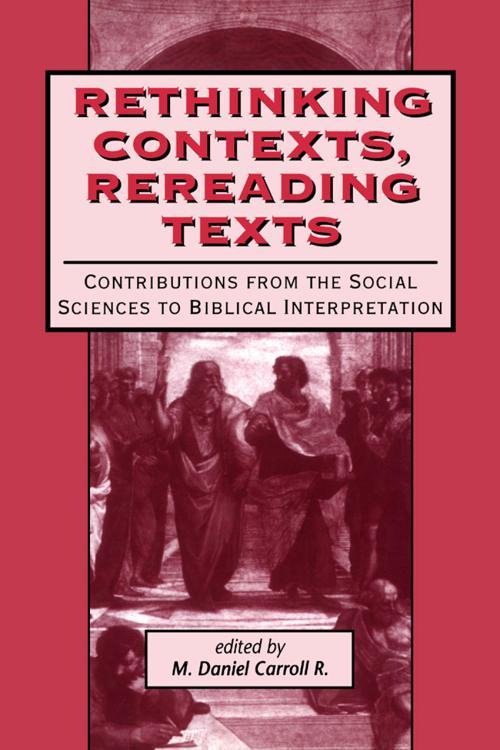 This volume brings together ten essays on the various contexts for texts that social-scientific approaches invoke. These contexts are: the cultural values that inform the writers of texts, the relationship between the text and the reader or community of readers, and the production of texts themselves as social artifacts. In the first, predominantly theoretical, section of the book, John Rogerson applies the perspective of Adorno to the reading of biblical texts; Mark Brett advocates methodological pluralism and deconstructs ethnicity in Genesis; and Gerald West explores the 'graininess' of texts. The second part contains both theory and application: Jonathan Dyck draws a 'map of ideology' for biblical critics and then applies an ideological critical analysis to Ezra 2. M. Daniel Carroll R. reexamines 'popular religion' and uses Amos as a test case; Stanley Porter considers dialect and register in the Greek of the New Testament, then applies it to Mark's Gospel. This is an original as well as wide-ranging exploration of important social-scientific issues and their application to a range of biblical materials.