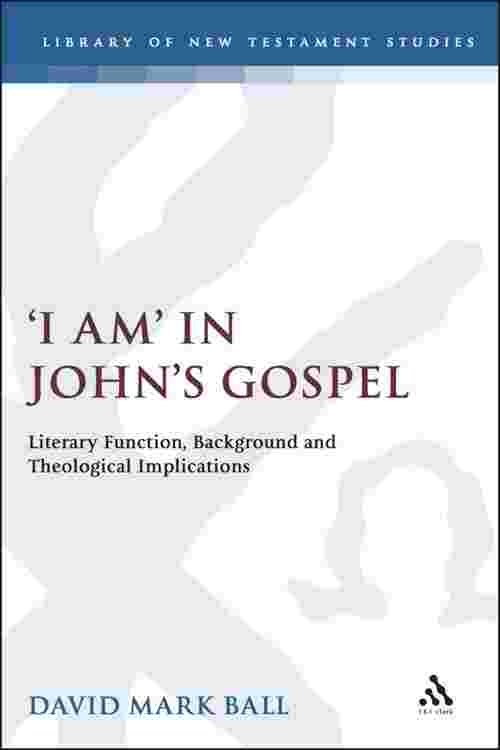 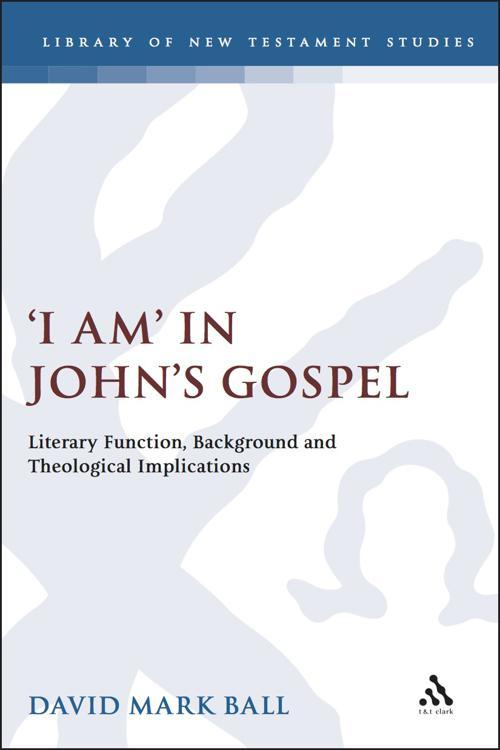 Here is a set of literary studies, in which various criteria from narrative criticism are employed to determine the literary function of 'ego eimi' in the Gospel of John. How does the phrase contribute? What role does it play in the portrayal of Jesus as the dominant character of the Gospel in Johannine irony? There is a greater interaction between different forms of saying than has generally been acknowledged, and Ball draws out a number of implications of his findings for other areas of Johannine study.