📖[PDF] Paul at the Crossroads of Cultures by Kathy Ehrensperger | Perlego 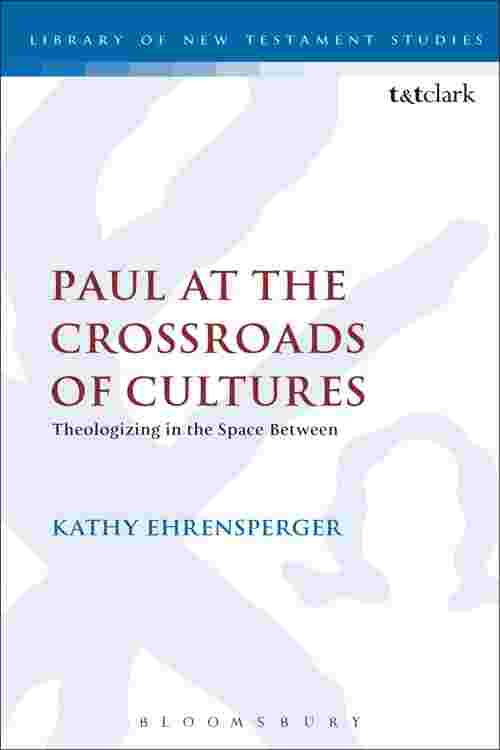 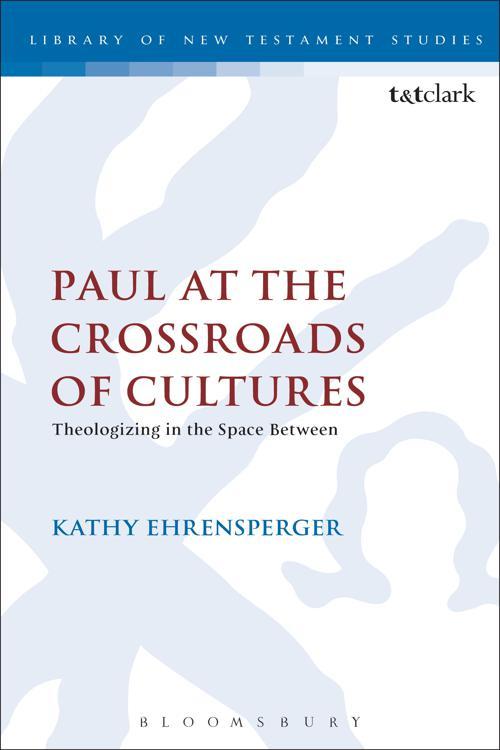 Based on recent studies in intercultural communication Kathy Ehrensperger applies the paradigm of multilingualism, which includes the recognition of cultural distinctiveness, to the study of Paul. Paul's role as apostle to the nations is seen as the role of a go-between – as that of cultural translator. This role requires that he is fully embedded in his own tradition but must also be able to appreciate and understand aspects of gentile culture. Paul is viewed as involved in a process in which the meaning of the Christ event is being negotiated 'in the space between' cultures, with their diverse cultural coding systems and cultural encyclopaedias. It is argued that this is not a process of imposing Jewish culture on gentiles at the expense of gentile identity, nor is it a process of eradication of Jewish identity. Rather, Paul's theologizing in the space between implies the task of negotiating the meaning of the Christ event in relation to, and in appreciation of both, Jewish and gentile identity.