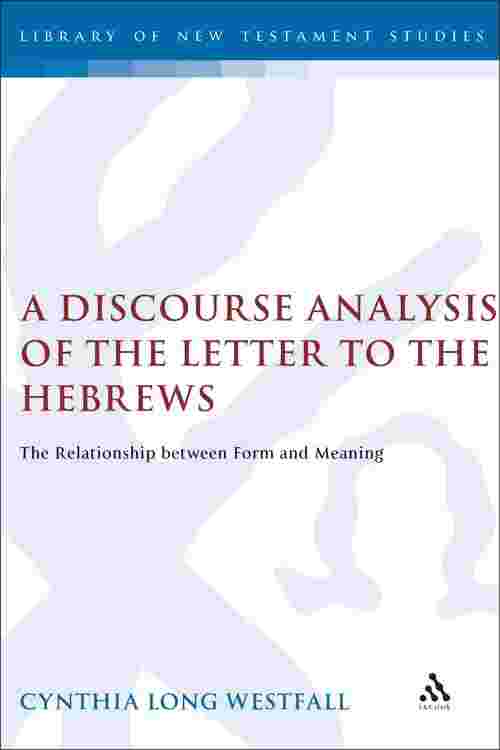 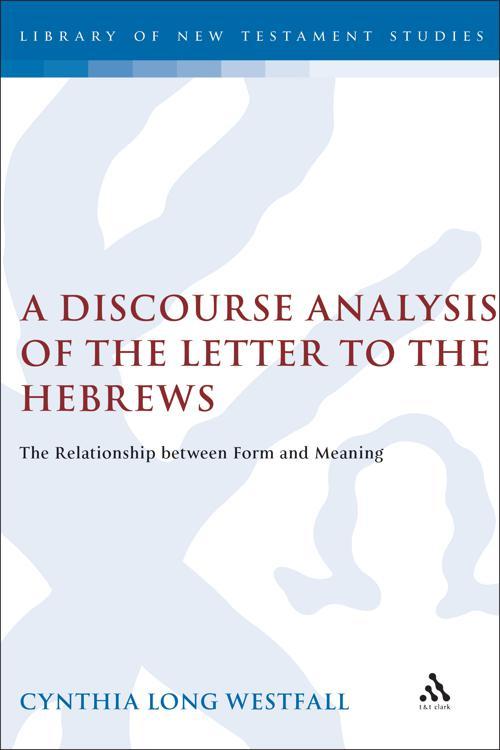 This study attempts to analyse the text of Hebrews with a method of discourse analysis primarily based on a form of systemic functional linguistics developed for Hellenistic Greek, but it is also informed by other linguistic studies. It begins with a general survey of the literature that is either influential or representative of approaches to the structure of Hebrews. The survey is followed by an introduction to the terminology and definitions of discourse analysis, as well as the theory behind the methodology, and describes a procedure for analysing text. Hebrews is treated as having three sections. The first section of Hebrews (1: 1-4: 16) demonstrates the organization of the units, the topic of the units, the prominent text, and the relationship of the first section with the rest of the discourse. The second section of Hebrews (4: 11-10: 25) is described in two parts (4: 11-7: 28 and 8: 1-10: 25) because of its length. There is an overlap between the first and second sections in 4: 11-16 and between the second and third sections in 10: 19-25. Both of these passages have a concluding function for the preceding co-text and a staging function for the following co-text, so that they look backwards and forwards. The third and final section in 10: 19-13: 25 contains the climax or discourse peak. The study is concluded with a description of the coherence of the discourse and a presentation of a mental representation of the text. JSNTS and Studies in New Testament Greek subseries