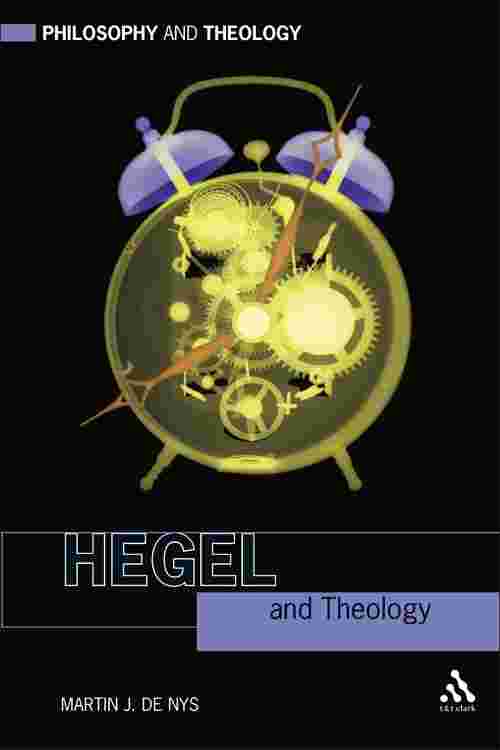 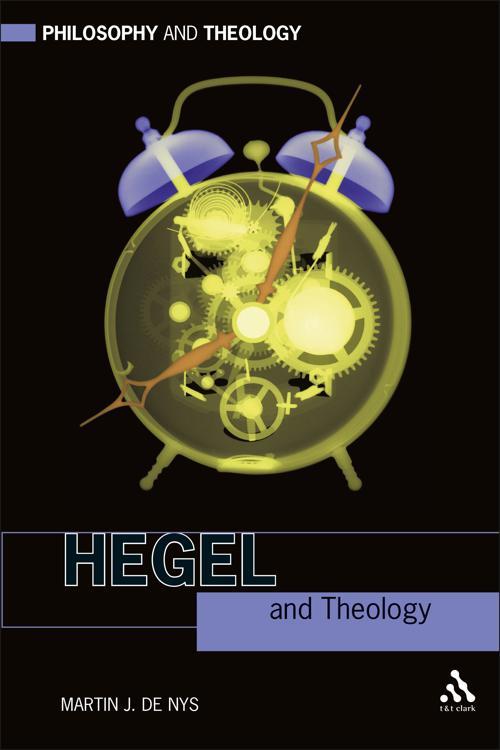 Hegel makes philosophical proposals concerning religion and Christianity that demand critical reflection from contemporary theology. Hegel and Theology discusses the role that an understanding of religion and Christianity play in the development of Hegel's idea of philosophy; Hegel's treatment of religious experience; the problem of the relation between the world and God and the issue of God's transcendence. These discussions provide a framework for considering Hegel's understandings of specific Christian mysteries. De Nys here considers the Hegelian conception of the Trinity, and the mysteries of Creation, Incarnation, and reconciled indwelling in connection with the persons of the Trinity.
Hegel and Theology concludes by examining critical problems that belong in an immanent way to Hegel's essential proposals about religion and Christianity, as well as contributions that Hegel makes to contemporary theological inquiry.