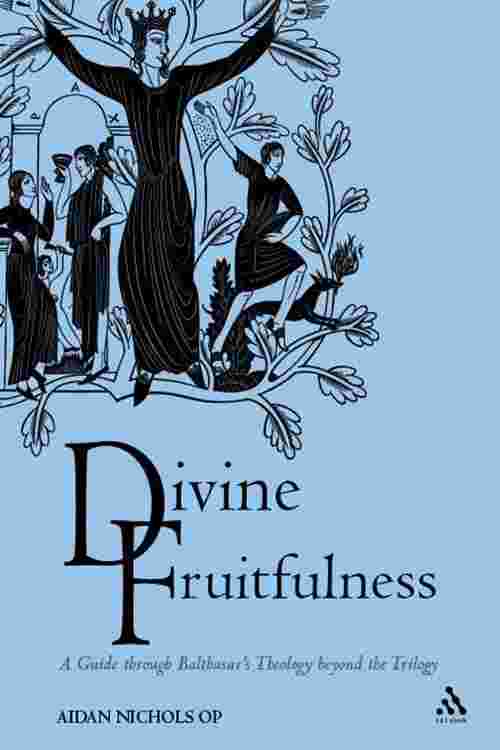 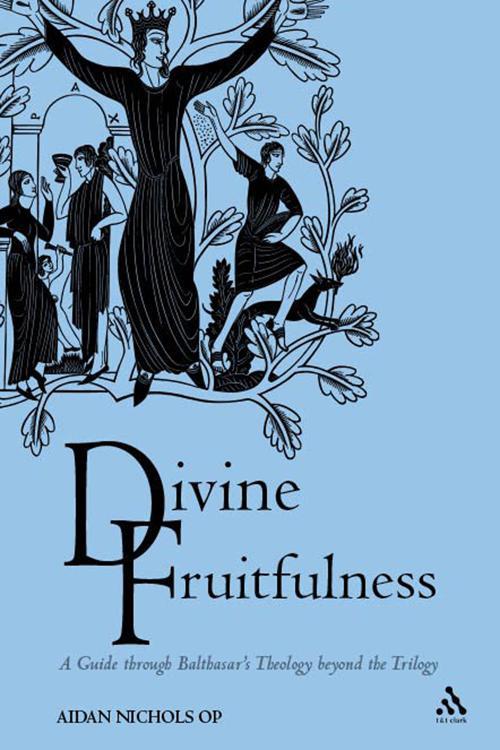 Hans Urs von Balthasar is emerging as a colossus of twentieth-century theology. More and more of his works are being translated. But as yet he is mainly known only through his great multi-volume trilogy 'Glory', 'Theo-Drama' and Theo-Logic'. Aidan Nichols has treated each part of the trilogy and the early works in his widely acclaimed 'Introduction to Hans Urs von Balthasar'. In this final volume he explores all von Balthasar's later works. Many of these works are extremely important, although several are as yet untranslated and several as yet almost unknown. Nichols ranges widely and comprehensively, from journal articles to his major works, such as 'Apokalypse der deutschen Seele', to his final short works. The result is a wholly new perspective on von Balthasar, a contextualising of his trilogy and an illumination of his whole life and work.