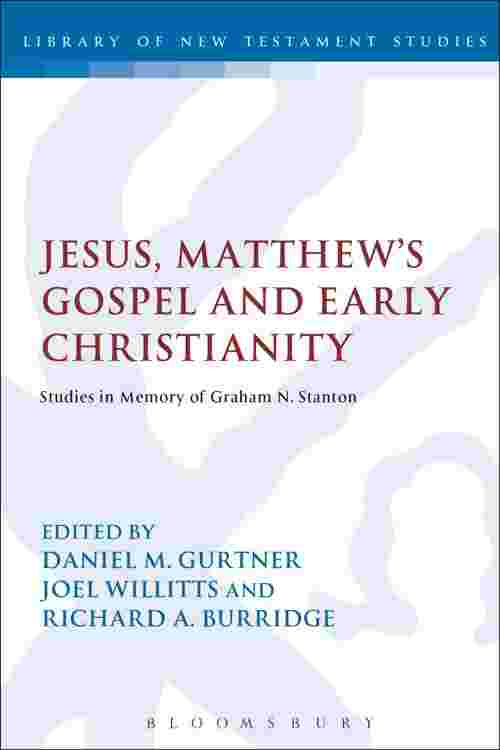 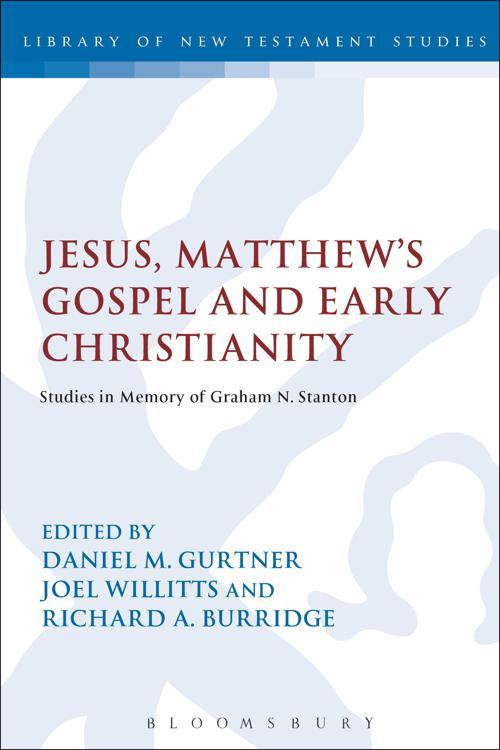 The passing of Professor Graham Stanton, former Lady Margaret chair of divinity at Cambridge University, in 2009 marked the passing of an era in Matthean scholarship and studies of early Christianity. Stanton's 15 books and dozens of articles span thirty-four years and centre largely on questions pertaining to the gospel of Matthew and early Christianity. The present volume pays tribute to Stanton by engaging with the principal areas of his research and contributions: the Gospel of Matthew and Early Christianity. Contributors to the volume each engage a research question which intersects the contribution of Stanton in his various spheres of scholarly influence and enquiry. The distinguished contributors include; Richard Burridge, David Catchpole, James D.G. Dunn, Craig A. Evans, Don Hagner, Peter Head, Anders Runesson and Christopher Tuckett.