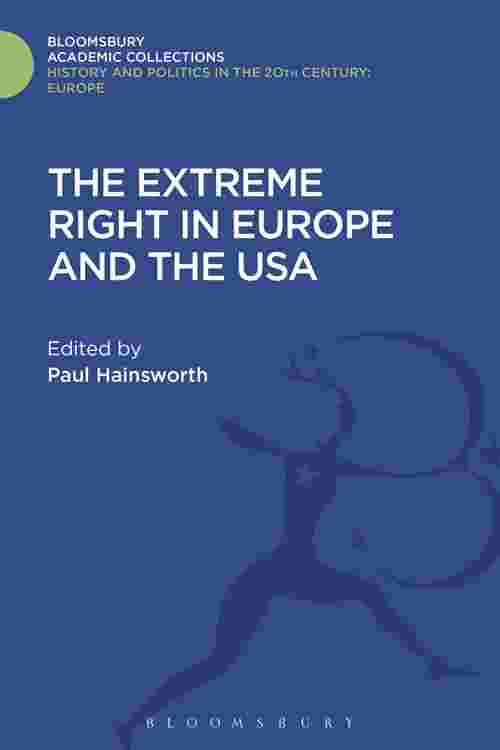 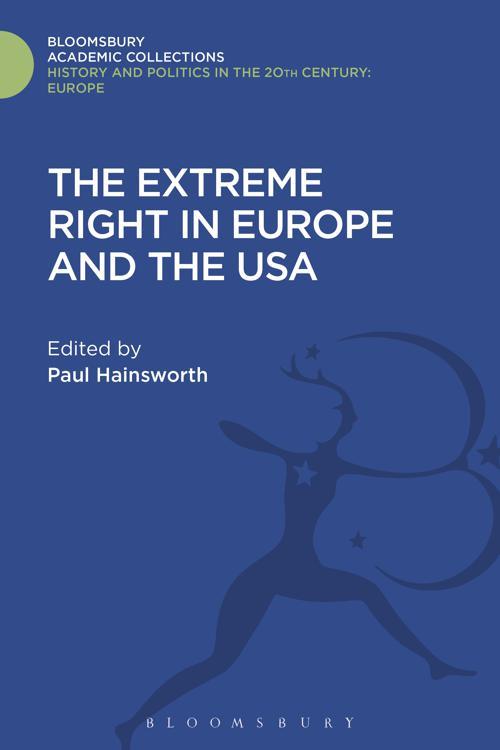 The rise of extreme right parties and neo-fascist movements in recent years as a response to economic crisis has become a major concern for most European countries. The phenomenon is likely to increase, as more disillusioned and discontented sectors of the population become drawn towards intense nationalism and the scapegoating of 'foreigners'.
Paul Hainsworth has assembled a team of experts in the field to present a comparative, empirical assessment of the historical evolution, nature and extent of the extreme right in Europe and the United States from the 1940s to the early 1990s. This volume evaluates the nature and influence of the extreme right in the post-war context.