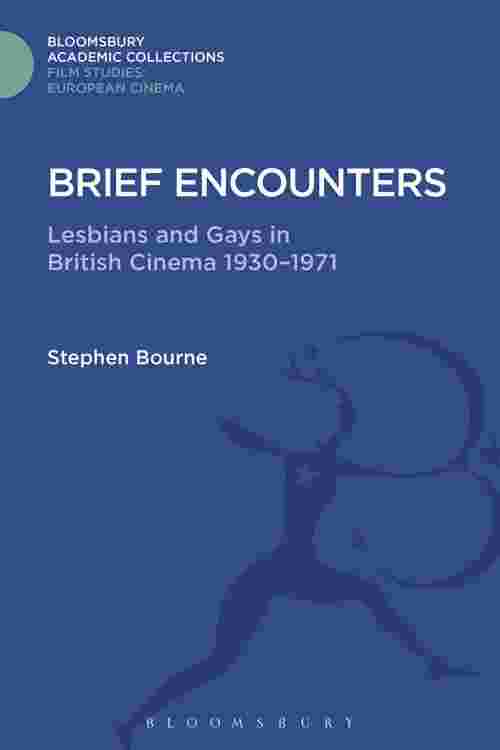 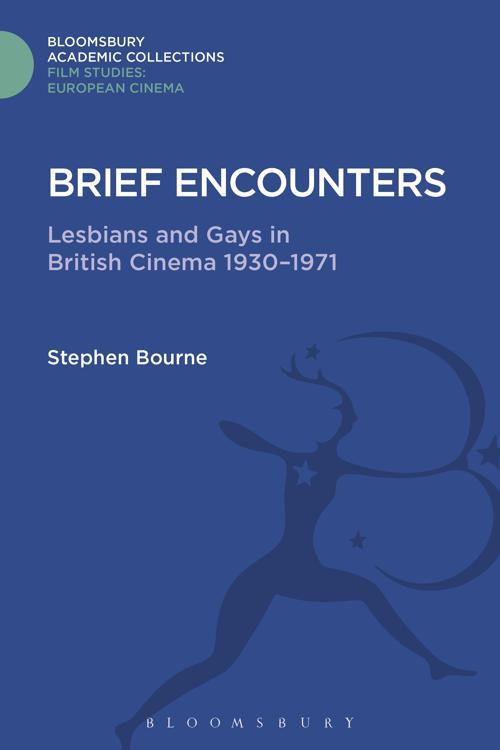 For many years, lesbian and gay representation in British cinema escaped the attention of critics and historians. Informative and entertaining, Brief Encounters examines performers, directors and a wide range of films to reveal a cinema more varied, vital and sensuous than we could have imagined. Through a close reading of mid-twentieth century British films, Bourne explores a range of lesbian and gay screen images from movies including Soldiers of the King, Pygmalion, In Which We Serve, Brief Encounter, Black Narcissus, The Red Shoes and A Hard Day's Night. In addition, he looks in detail at the ground-breaking Victim and brings together the moving reminiscences of gay men who first saw the film in the hostile climate of 1961, and the reactions of contemporary critics. This fluent chronology of over 150 famous, half-remembered and forgotten films is a testament to the contribution of gays and lesbian to British cinema culture.